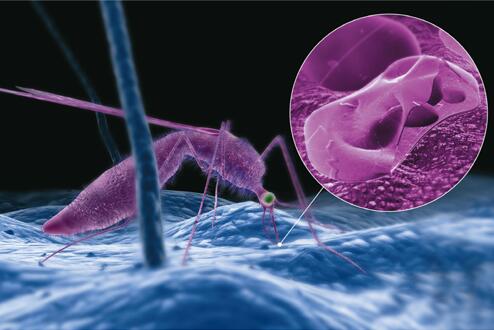 As early as 100 years ago, people discovered that mosquitoes can transmit diseases. There are dozens of infectious diseases known to be transmitted by mosquitoes, including malaria, yellow fever, filariasis, Japanese encephalitis, and dengue fever. Since blood-sucking mosquitoes can spread so many diseases, will they spread AIDS?

The full name of AIDS is “Acquired Immune Deficiency Syndrome”, which is abbreviated as AIDS in English. It is caused by the human immunodeficiency virus (HIV). After HIV enters the human body, it will infect the body’s defense cells, destroy the immune system, and greatly reduce the body’s resistance to pathogenic microorganisms and tumors. 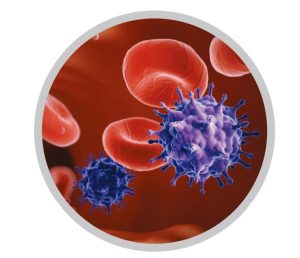 HIV virus in the blood

Like the hepatitis B virus, HIV is mainly transmitted through three ways: mother-to-child, sexual contact, and blood. Especially in the blood route, not only the transfusion of HIV-containing blood products can lead to infection, but also the sharing of HIV-contaminated needles, needles or other sharp instruments can also lead to the spread of HIV. In this way, the mosquitoes that shuttle in the crowd to suck blood may actually bring HIV-containing blood to healthy people after biting AIDS patients.

This is not the case with HIV. HIV cannot survive in mosquitoes. After the mosquito sucks blood, HIV is quickly destroyed by the digestive enzymes in the mosquito’s body, and naturally it cannot enter the mosquito’s salivary glands. In this way, the saliva vomited by mosquitoes does not contain HIV and cannot infect new subjects.

Seeing this, you may still have questions: Although the vomit of mosquitoes does not contain HIV, the blood-sucking “needle” of the mosquito may still be stained with HIV. These HIV are pierced into the human body when the mosquito sucks blood. Did it cause HIV to spread? In addition, if a mosquito is slapped to death while sucking blood, wouldn’t the HIV that has been sucked in and not destroyed also cause HIV transmission?

In fact, it is not. In order for the human body to be infected, the number of pathogenic microorganisms must reach a certain scale. The scale of different diseases is different. For example, to make people get dysentery, only a few dysentery bacilli are enough, but AIDS is not the same as dysentery. Even if there is residual HIV on the mouthparts of mosquitoes, the amount is extremely small, far from reaching the scale of causing human infections. Data analysis shows that for a healthy person to be infected with HIV, it may take tens of millions of mosquitoes that have just bitten AIDS patients together. Even if a mosquito is beaten to death when bitten, the amount of HIV in the body is still not enough to cause infection. Therefore, there has not been a report of HIV infection due to mosquito bites.

Well, now the truth has come to light: Although mosquitoes are very hateful, they do not spread AIDS.

HIV is very cunning, and it is easy to undergo structural and functional changes after invading the human body, which brings great difficulties to the treatment of AIDS. A single antiviral drug can easily induce HIV to develop drug resistance, and the effect is getting worse and worse. In 1996, American scientist Dayi He founded “Cocktail Therapy”. Its essence is the combined use of multiple antiviral drugs for multiple links of HIV infection. In this way, not only can effectively kill HIV, but also suppress HIV drug resistance to the greatest extent. “Cocktail therapy” has greatly improved the treatment effect of AIDS. 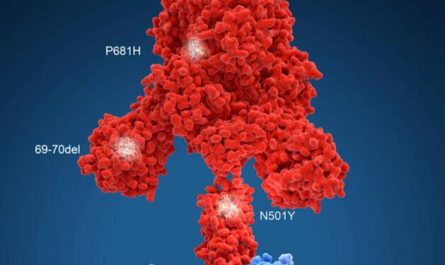 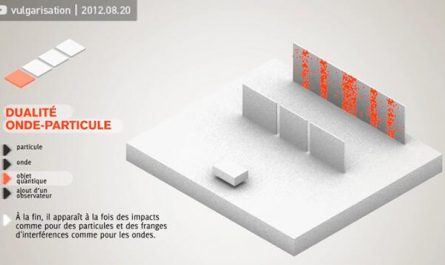 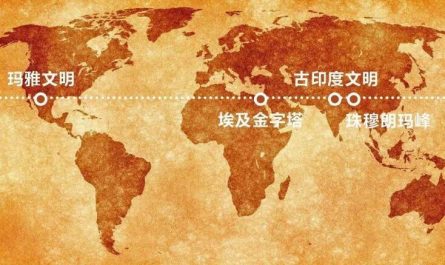