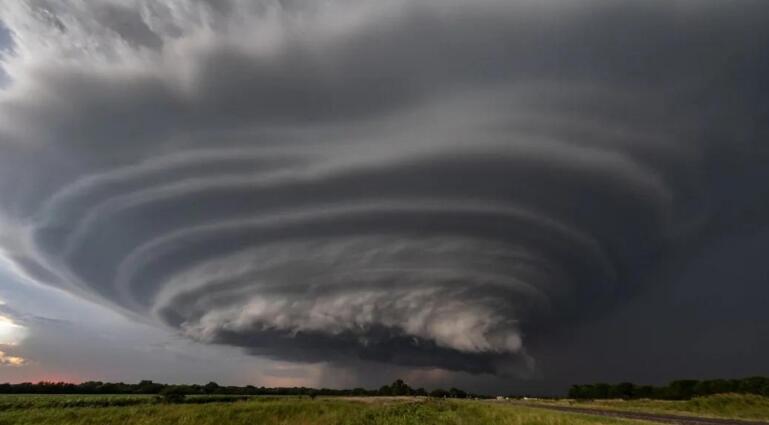 Judging from the climate situation this year, it seems that there are more extreme weather phenomena. High temperature, drought, extreme rainfall, etc. are raging around the world. At the beginning of 2021, there will be seasonal disorder, and winter is not cold. , Spring is not hot and so on, so think back to everything in 2020.

It seems that the beginning of 2021 is not very normal. On the contrary, it makes us think that 2021 may be a turbulent year. Is there such a situation? Whenever these natural disasters occur, everyone will think of a person, that is, Hawking. Hawking has issued a lot of predictions about the earth. Here we will explain step by step.

The global temperature rise in 2020 is certain, and it is the hottest year in the past 10 years, with an average global temperature of 14.9 degrees Celsius. It is about the same as 2016, and 2016 was the historical high of the earth, so it almost broke through, and this temperature has risen by 1.2 degrees Celsius from before industrialization, so many scientists worry that the earth may even have reached the “climate tipping point.” , And under the influence of global warming, there are many extreme phenomena on the earth, that is, there are many disasters in 2020, the most typical is nothing but the Australian fire.

The Australian fire is called a world disaster. It not only caused damage to the earth’s climate, but also caused more serious pollution. According to a report released by the World Wide Fund for Nature (WWF), the Australian wildfire is one of the most serious wildlife disasters in modern history. Nearly 3 billion animals died or were displaced, including approximately 143 million mammals, 2.46 billion reptiles, 180 million birds, and 51 million frogs, so it’s really a disaster.

And this one problem is enough to define that the earth in 2020 may really be regarded as a catastrophic year, and in addition to these, there are countless disasters with humans, the United States flu, the world virus, the African locust plague, the volcanic eruption in the Philippines, and Canada Once in 50 years there is a very heavy snow storm and so on.

What is the reason for the abnormal temperature this year?

If the earth does not warm up, there will not be so little sea ice, and it will still be in winter. Although the La Niña phenomenon is a natural phenomenon, its frequency and intensity of influence are also changing under the influence of global warming. So in the final analysis, global warming is the main cause of abnormal temperature this year. Nowadays, weather such as thunderstorms, strong winds and strong convection have also been studied a lot, so the abnormal weather has indeed been abnormal since this year.

Many people say that the Mayan prophecy is wrong in 2021. Of course, this cannot be said as this is all a factor of climate change. At the same time, everyone said whether it had something to do with Hawking’s prophecy. Hawking’s prophecy came again. What happened?

Indeed, Hawking has made many achievements in his life, and he is a well-known physicist at Cambridge University, one of the greatest modern physicists, and one of the great men of the 20th century with international reputation. It is mainly aimed at cosmology and black hole scientific research, but Occasionally participating in explanations in other scientific fields, the most typical of Hawking’s predictions is nothing more than the future of “earth”. Hawking predicted that if global warming continues to intensify, humans will not be able to survive on the earth. At that time, the earth will be the same as Venus, the surface temperature will be as high as 460°C, and humans will not be able to survive.

Therefore, the earth will become a fireball at this time. Judging from the predicted trend, the earth is heating up and getting stronger and stronger. This is undeniable, and authoritative science centers such as NASA and ESA have also explained that, The global warming is a fact that cannot be changed now, so today’s extreme weather phenomena also occur. But whether Hawking’s prediction is accurate or not, there is no way to explain it, because the earth may not continue to warm in the future.

This depends entirely on whether human beings protect the earth. If it is well protected, the earth will not develop into a “fireball”. It is only possible without protection, and then this prediction will become a reality. Therefore, Hawking’s views or predictions on the future of the earth In fact, now it is human beings that are leading such climate change. Whether it is accurate or not depends on the protection of the earth by human beings. With the rise of climate, extreme climate has continued to wreak havoc on life on the earth. Maybe we can’t wait for the earth to change. If it becomes a “fireball,” life on earth will find it difficult to adapt. 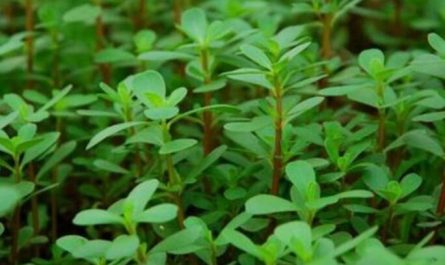 Do plants induce vomiting by themselves? 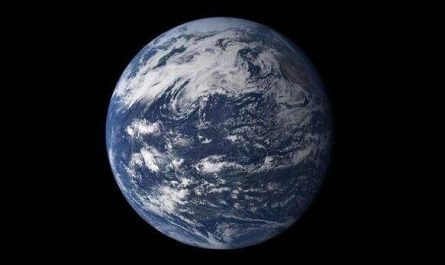