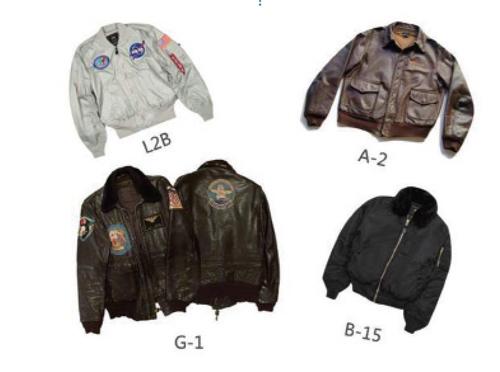 The flight suit is the exclusive equipment of Air Force pilots. When a pilot flies in the sky, the flight suit can effectively protect the personal safety of the pilot under extreme conditions such as high altitude, low air pressure, low temperature, and hypoxia. It is an important guarantee for the pilot to complete the mission.

Speaking of the development history of flight suits, it goes back to before the First World War. Interestingly, the first time a pilot was captured was related to the flight suit. At that time, Italy was at war with Turkey. Italy sent nine planes to perform the mission. One of the planes was hit by Turkish ground artillery fire and the pilot was captured. When being interrogated, the pilot complained aggrievedly: “My clothes are too thin. I almost freeze to death in the plane. My hands are frozen and unable to perform the lift operation.” This may be the first time in aviation history. Service related issues.

As people’s understanding of combat aircraft is getting deeper and deeper, when a series of problems such as low-altitude flight and pilots’ fear of cold have been solved, flight suits need to solve the problems of high-altitude, low air pressure and insufficient oxygen supply. The first-generation high-altitude plus Conquerion was born in England.

The first thing I tried on was Perst, an American, wearing this flying suit and flying from London to Melbourne to participate in the flying competition. But less than 10 minutes after the flight started, the flight suit broke. Soon after, Perst spent another $75 to use the canvas of the parachute to make a special airtight dress, but when he tried it on in the decompression room, the dress broke.

A month later, Perst improved the clothes again. This time, he made the clothes into two layers. The inner layer was made of a thicker rubber bag. After inflating, it applied pressure to the human body, while the outer layer was made of canvas. . This time it was a success. Perst wore this special flight suit around the sky, perfectly solving the problem of body pressure. Thus, the first real flight suit in human history was born in August 1934.

The Chinese Air Force began to develop and equip high-altitude compensation suits and anti-G suits in the early 1960s. Later, after scientific research personnel collectively tackled key problems, they developed ventilation suits. In 1982, the liquid-cooled suit was developed and the army equipment was updated. I believe that with the advancement of the times and technology, both the technological content and safety performance of flight suits will achieve leapfrog development.

Do you think the flight suit is just a set of ordinary clothes? This is wrong. The flight suit is not just a top and a pair of pants, but a series of matching combinations. In addition to tops and pants, it also includes goggles, leather boots, gloves, helmets, scarves, sweaters and trousers, and shirt panties. The same cannot be less. For example, we often see on TV that pilots wear sunglasses integrated with their helmets when they go to the sky. They are very handsome. In fact, these sunglasses are called goggles.

As the air flow was too high when it went to the sky, the pilot’s eyes could not stand it at first, and the goggles could block the air flow. Later, some pilots felt very sick after going up to the sky. After research, it was found that this was caused by high-altitude sunlight reflecting off clouds and other factors that caused eye discomfort. Wearing dark goggles solved this problem well.

Why are there no buttons on the flight suit

You may have noticed that most flight suits are in the form of a one-piece jacket, without buttons, and usually a zipper is pulled directly to the top, which is unreasonable from the perspective of daily clothes design. So, why is there no button on the flight suit? This is a painful lesson.

In March 1951, a country in Western Europe held a comprehensive land-air exercise. An ace pilot from that country flew into the blue sky to perform a simulated bombing exercise. However, shortly after he went to the sky, he issued a distress signal, and then the plane broke down in the air and shook violently. In the end, the pilot crashed with the plane and the plane was crashed and killed. Afterwards, the country conducted an investigation into the flight accident and found that a button on the pilot’s flight suit fell into the precision instrument on the plane, causing the plane’s equipment to malfunction and causing tragedy.

Later, people continued to learn lessons from flight accidents and found that similar things had happened in other countries. In some countries, flight suit cuffs and trousers were enlarged and hung on switches or parts in the narrow flight cockpit, which almost caused accidents. Case. In order to eliminate hidden dangers, all countries have improved their flight suits, replaced the original buttons with nylon zippers, and designed the cuffs and trouser waists into a jacket style with waistband, which has well eliminated potential safety hazards and made pilots safer after going to the sky. 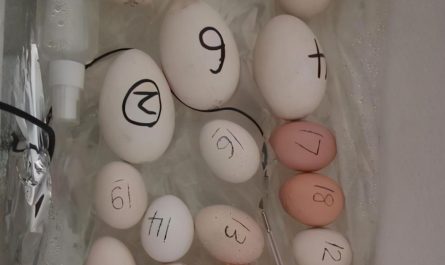 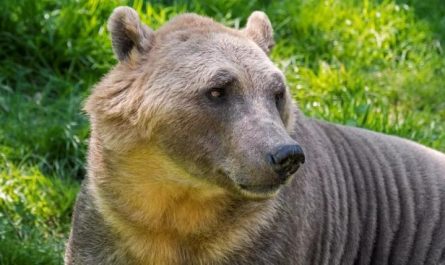