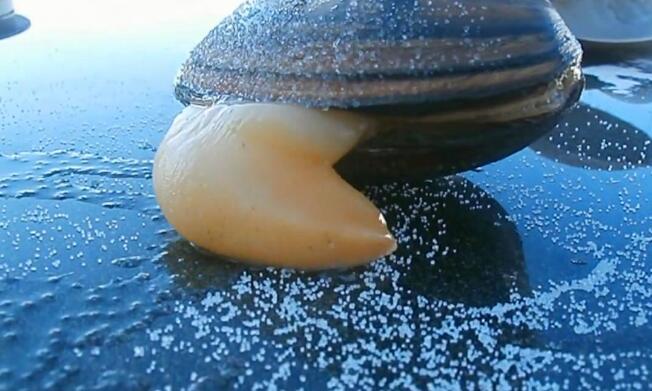 The average concentration of salt in the ocean is around 35‰. If you extract all the salt in the ocean and spread it on the land of the earth, the thickness is about 152 meters. How did so much salt get into the sea?

Thanks to the rocks on land.

Rainwater contains a small amount of dissolved carbon dioxide from the atmosphere. This slightly acid rain will erode rocks on land and send minerals and dissolved ions (including chloride and sodium ions) into the ocean through rivers and streams. These ions constitute more than 90% of all dissolved ions in the ocean, and are responsible for the salty taste of seawater.

According to the National Oceanic and Atmospheric Administration of the United States, rivers play an important role in transporting salt and other minerals to the ocean, injecting approximately 225 million tons of dissolved solids into the ocean each year.

In addition, salt can penetrate into the ocean through deep-sea hot springs. These vents inject dissolved minerals into the sea. As sea water seeps into the rocks on the sea floor and gradually approaches the core of the earth, the sea water begins to heat up. Then, it gushes out in the form of deep-sea hot springs and returns to the surface. 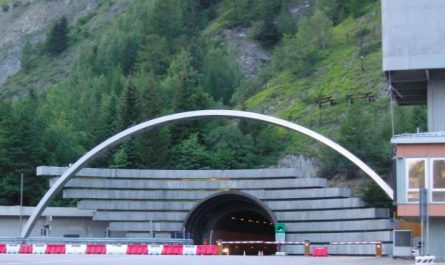 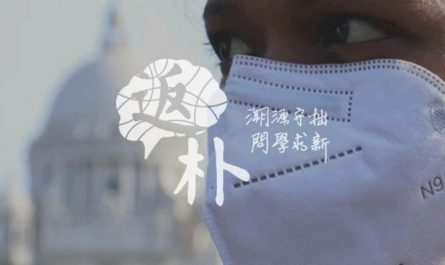