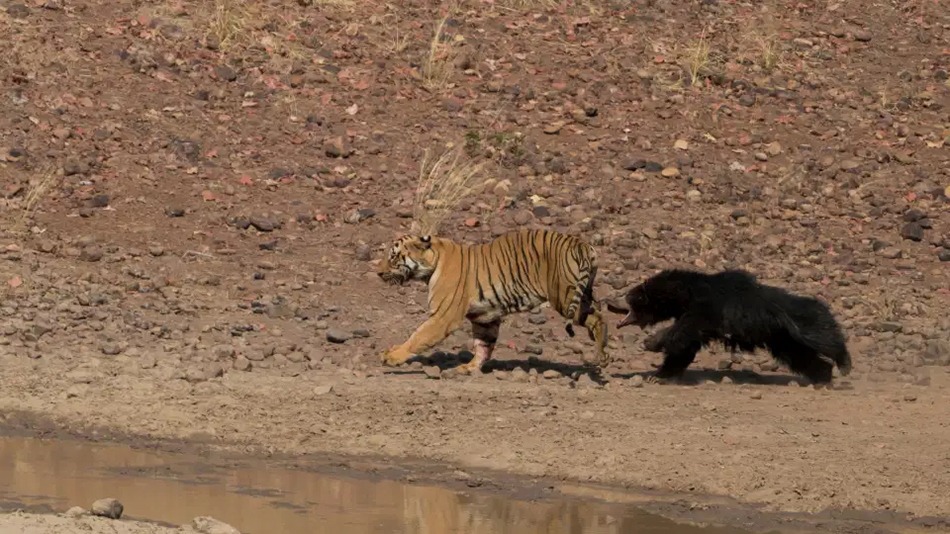 I believe that many people have seen such a few photos on the Internet, that is, a ferocious Bengal tiger, chased and beaten by a small lazy bear.

The incident took place in the Tadoba Andari Tiger Reserve in India. At that time, the Bengal tiger encountered a sloth bear head-on, and the two sides fought together. I thought the sloth bear would be killed by the tiger. I didn’t expect things to reverse. In the process, the ferocious tiger gradually fell into the wind, and finally was chased and beaten by a sloth bear. Seeing that there was no hope of predation, the tiger had to run away in a desperate manner. The whole process happened to be photographed by the naturalist Apite Pareh.

As soon as the photos were posted online, it quickly caused a sensation. According to people’s perception, tigers are known as the king of beasts and are top predators. They can even prey on large bison and elephant cubs alone. When dealing with a little sloth bear, he will be chased and beaten. Is the tiger’s strength far overestimated, it can’t even beat the sloth bear?

This is not the case. The tiger’s strength is superior to the sloth bear, both in theory and in practice. The reason why it does not want to get too entangled with the sloth bear is more out of considerations for survival.

According to a 2008 study, the sloth bear subspecies living in India has an average weight of 93.2 kg for males and 83.3 kg for females as adults. The most typical feature of a sloth bear is that it has loose and untidy hair on its body and obvious mane on its face.

From the video, we can see that the sloth bear is not big, and it cannot be compared with larger bears such as brown bears, but if you underestimate its strength because of this, you would be wrong.

The US “National Geographic” magazine called it one of the deadliest animals in India and one of the most aggressive bears in the world. This shows how ferocious it is.

Compared with other bears, the claws of sloth bears are disproportionately large, shaped like a sickle, and about 10 cm in length. Such blunt claws are suitable for digging, not for fighting. Since sloth bears have evolved to feed mainly on insects such as termites, their teeth are not strong, and their molars are smaller than other bears.

Basic information of the Bengal tiger

The Bengal tiger has the largest canine teeth of all cats in existence, which can reach 7.5-10 cm in length and are extraordinarily strong. The huge canine teeth enable them to bite the prey quickly, and the greater distance between the premolar teeth and the canine teeth can help it bite the prey better.

The tiger is a beast “armed to the tongue”, equipped with the most professional equipment among carnivores. In addition to teeth, the power of tiger claws and tiger tongue should not be underestimated.

The tiger’s claws are hook-like, hard and sharp, and can stretch freely. When walking and running, they retract into their toes to minimize wear and tear.

There are many “barbs” on the tiger’s tongue. The scientific name of these barbs is “filament papilla”, which is composed of countless severely keratinized cells, and the texture is similar to that of nails.

Some scientists have done research. Their barbs can scrape off fresh pork. Although the tongue has almost no “damaging properties” when dealing with hard-furred prey, it is the first aid and can help tigers better. Bite the prey.

Bears are on Tiger’s menu

Looking at the world, tigers catching bears are nothing new, because bears themselves are on the tiger’s menu. When the International Society for the Conservation of Wildlife carried out ecological research in the Russian Far East, it recorded 9 cases of Siberian tiger bear catching, of which 6 were brown bears and 3 were black bears.

Although the hoofed species account for the largest proportion of the regular prey of the Siberian tiger, especially red deer, wild boar, and roe deer, which can be called tigers’ favorites, in some cases, bears will also become tigers’ dishes.

Why does this phenomenon occur? Scientists believe this is related to the behavior of bears. Autumn is an important period for bears to prepare for hibernation. During this time, they will increase the frequency of foraging. On the one hand, they will make more movement and increase the chance of encountering tigers. On the other hand, they will scare away other animals. Let the tiger stare at it.

After the end of the 19th century, Russia took the lead in hunting and killing Siberian tigers. In the 1950s, my country also vigorously hunted and killed tigers. This led to a large decline in the number of Siberian tigers throughout the 20th century.

On the one hand, the number of tigers has decreased, and on the other hand, the scope of the territory is large, which leads to a much smaller chance of encounters between tigers and tigers. In other words, intra-species fighting is not so fierce.

On the other hand, Bengal tigers mainly live in India and Bangladesh. The Indian subcontinent is known as “Little Africa”. Wild animal resources are very rich. Tigers can meet daily hunting needs without too wide a territory. Therefore, Bengal tigers The degree of intraspecies competition is very fierce, and there are frequent fights between male tigers and male tigers.

Why can a sloth bear drive away a tiger?

In fact, a single case cannot rise to the height of the species. The sloth bear can drive away the tiger. It does not mean that it is stronger. The reason why the Bengal tiger escapes from fighting is because it is unwilling to entangle with it.

Tigers are an ambush predator, often relying on sneak attacks to quickly kill their prey. Compared with ungulates, sloth bears have a higher resistance. Tigers failed to quickly subdue them at the moment of sneak attacks and fell into In fighting, it is a taboo for tigers, because once bitten by a bear, the consequences are very serious. On the one hand, it will affect the success rate of the subsequent hunting, and on the other hand, it will be at a disadvantage in the tiger’s internal fight. After weighing the pros and cons, the tiger knows how to choose.

In fact, many predators who live alone know how to weigh the pros and cons. For example, people have observed the phenomenon of “food sharing” in mountain lions, that is, a mountain lion caught its prey, and when it was eating, suddenly broke into another mountain lion. After a short period of trial, the two cougar went together. Eaten.

After the study, it was discovered that the conventional prey of the puma is mainly some large and medium-sized ungulates, which can not be eaten after being captured. The cost of fighting to drive away the same species is much greater than the cost of sharing food, so they did so. The phenomenon of “food sharing” is found in more and more predators, including tigers.

According to different predators, we can divide some predators into “scavengers” and “predators”. Of course, the boundary between the two is very blurred. Most predators have the attributes of scavengers, while scavengers They can also hunt, but I have to say that scavengers tend to be more brave in fights than predators.

The reason is simple. Predators are very taboo to get injured. Once injured, hunting is directly affected. If they can’t catch their prey, they can only wait for death. Scavengers are relatively less afraid of injury, because after they are injured, they can survive by eating decay. .

The sequence and structure of the teeth of tigers are destined to be poor at handling food and weaker in eating decay. The main food of sloth bears is insects such as termites. It also eats petals, leaves, fruits, sugarcane, honey, carrion, etc. What kind of combat power does it take to get these foods?

The omnivorous nature gives the sloth bears the courage to fight bravely, so that they dare to make decisive moves even when their opponent is a tiger. 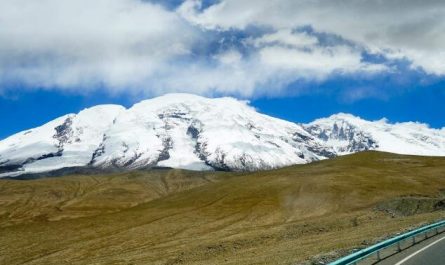 The highest point on earth, do you know? 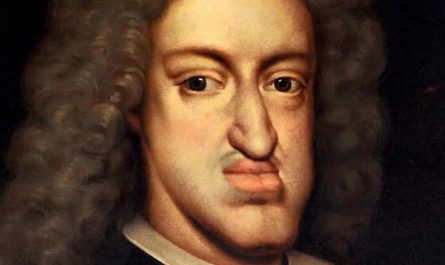 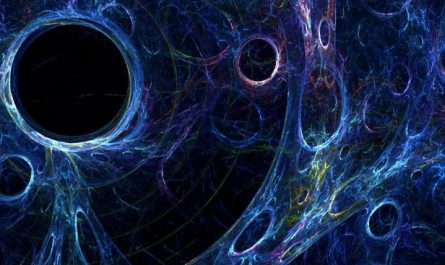 Is there a hidden law for the distribution of celestial bodies in the universe? 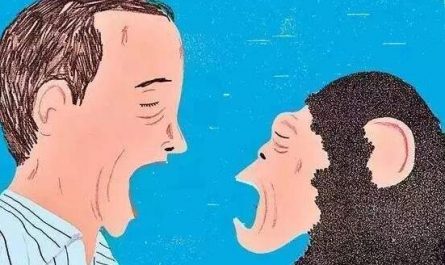