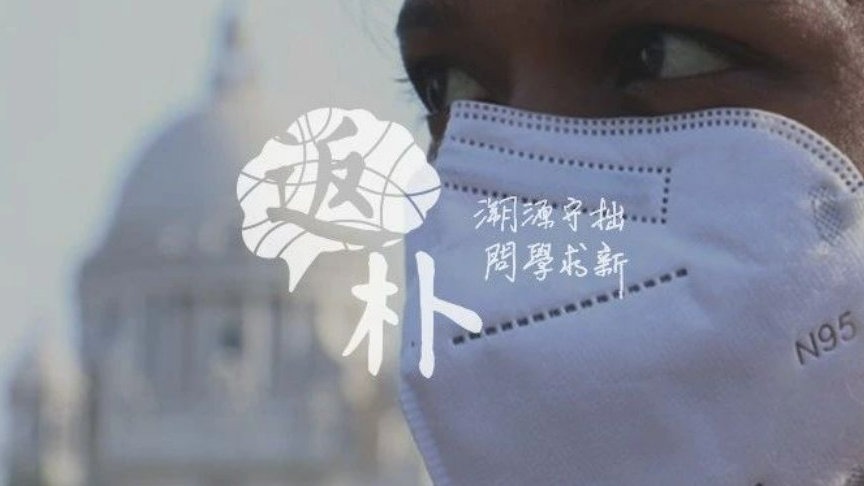 The weakening of immunity to the new coronavirus has given the mutant strain an opportunity.

India is struggling with a violent second wave of COVID-19. In the past few weeks, the number of confirmed diagnoses and deaths in India has soared, with the number of new cases exceeding 300,000 in consecutive days. The disasters that have occurred in Brazil and South Africa and in Iran have been repeated in India. In the first wave of the epidemic, many people in these countries have been infected, and it can be said that some areas have achieved a certain degree of herd immunity. However, people’s immune level will decay over time. If a more infectious mutated strain appears in this process, it may detonate a new round of epidemics. Kristian Anderson, an infectious disease scientist at the Scripps Research Institute, believes that this is probably the case in India.

But the term “double mutant” is not accurate.

We know that the new coronavirus SARS-CoV-2 is mutated all the time. Compared with the strains discovered at the beginning, there are many double mutants in the general sense that have two mutation sites, which is called B.1.617. The “dual variant” is obviously inaccurate. The point is that B.1.617 does not only carry two mutations, but as many as 13, and it is not even the mutant strain with the largest number of mutation sites.

Preliminary in vitro studies have shown that B.1.617 may indeed be more infectious. A study published online on April 20 in the Cell journal (Figure 2) shows that the L452R mutation can enhance the virus’s ability to infect human cells grown in the laboratory. Previously, California strains containing the same mutation were probably 20% more infectious than earlier strains.

Now, B.1.617 is spreading rapidly in India and has become the dominant strain in Maharashtra within a few months.

However, we are still not sure that B.1.617 is behind the second wave of the epidemic in India. After all, there are also B1.1.7 (first discovered in the UK) and P.1 (first discovered in Brazil) that are circulating in India, and they may also contribute to this wave of epidemics. All this requires more data to make a conclusion.

Current research suggests that the two key mutations of L452R and E484Q may cause the B.1.617 strain to have a stronger immune escape ability. Therefore, the most likely scenario is that the vaccine is still effective, but the effectiveness will be a little lower. Ravi Gupta, professor of clinical microbiology at the University of Cambridge, said that vaccines are likely to have a protective effect on severe infections and deaths, but vaccinators with weakened immunity may be more susceptible to infection.

The B.1.617 strain is also easier to reinfect patients who have been infected with the new coronavirus (reinfection), especially with the passage of time, the natural immunity of these patients gradually declines. The outbreak in India may also be due to such secondary infections.

Professor Gupta also mentioned that last year, India did not adopt adequate social distancing measures, and the number of cases gradually decreased, which may be due to the decrease of susceptible population. However, these people who gained immunity from infection in the first wave of the epidemic, their immunity is slowly declining, and the immune escape of the virus finally triggered the second wave of epidemics.

Worst of all, if the B.1.617 strain does have stronger secondary infection or breakthrough infection (for people who have been vaccinated), then this disaster in India may also come to other places because of the population there. All kinds of immunity to the new coronavirus are also slowly declining. 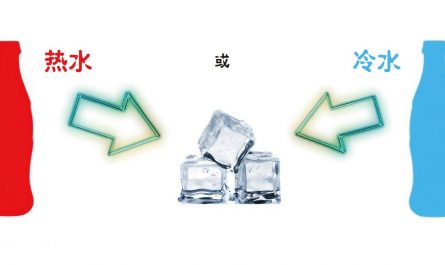 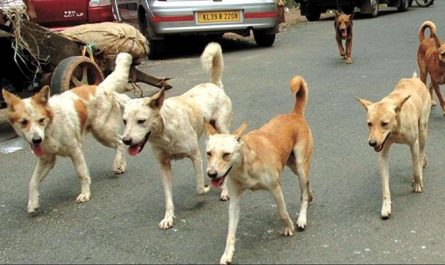 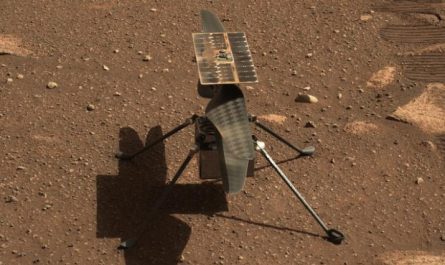 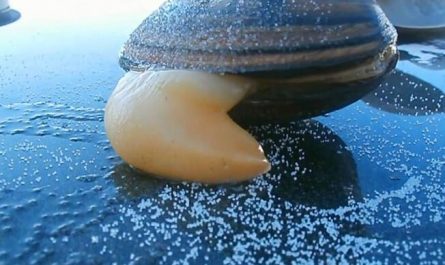 Where does the salt in the sea come from 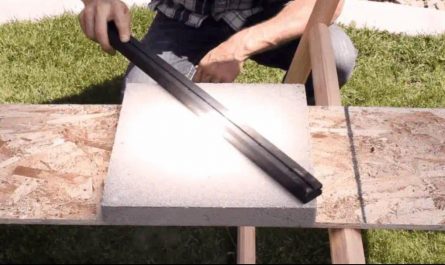