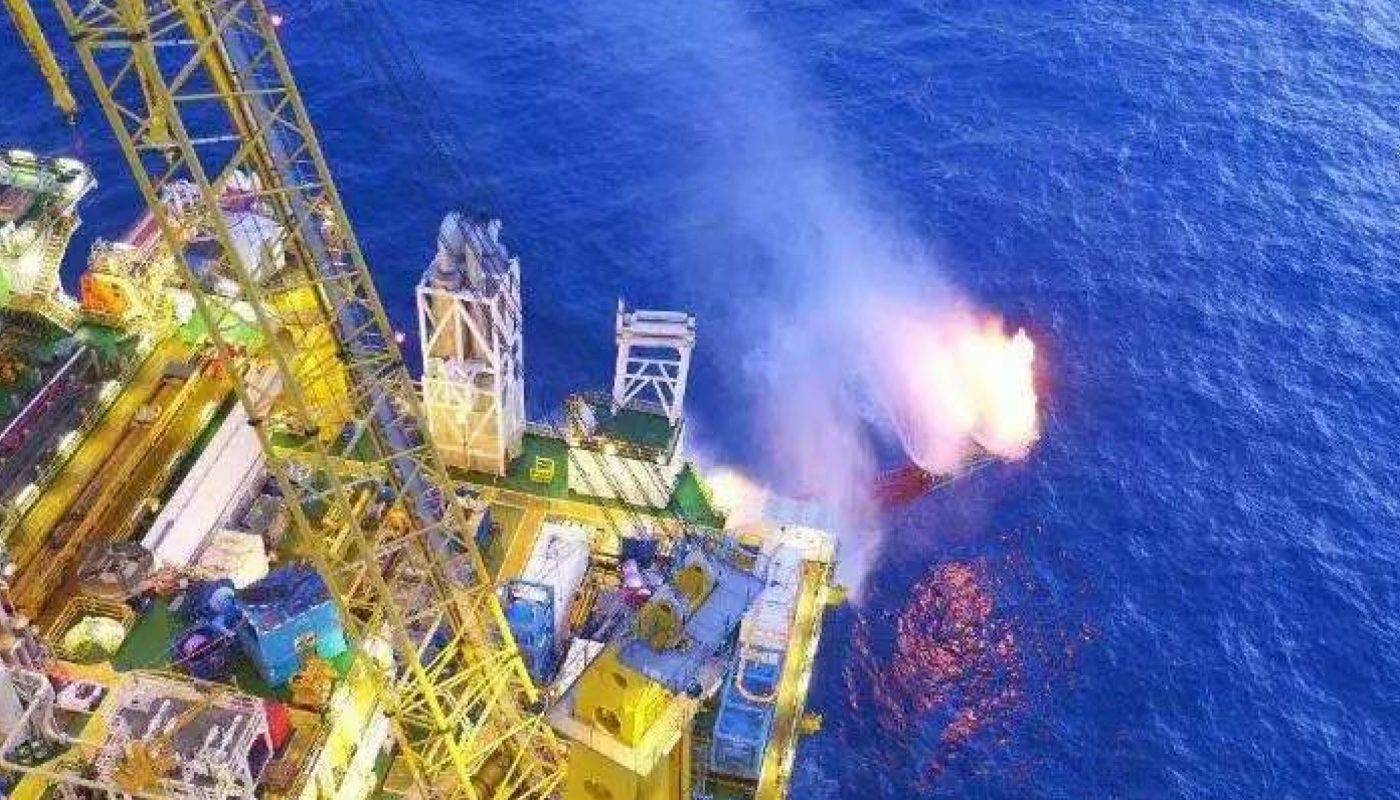 Let me talk about what combustible ice is.

Combustible ice, as the name implies, is ice that can burn. How can ice burn? It is necessary to learn some chemistry knowledge. The chemical formula of combustible ice is CH?·nH?O, which is an ice-like crystal formed by natural gas and water. It is formed under high-pressure and low-temperature conditions. Its appearance looks like ice and can be ignited when exposed to fire. ice”. But this is just a common name, and its official chemical name is “natural gas hydrate”.

It should be noted here that combustible ice is not all crystal clear ice and snow. In most cases, natural gas hydrate is mixed with sediment under the ground. For example, it is a kind of mud collected in the Shenhu waters of the South China Sea. A silt-like substance, a bit like clay. Due to the poor permeability of this kind of mineral deposits, it is difficult to mine, and the requirements for gas output strength, continuity, and sand control and blockage control are very high.

Combustible ice is a kind of clean energy, which is much less polluting than the use of fossil fuels. Therefore, it is an ideal alternative energy source for human beings in the future.

The heat equivalent of combustible ice.

Combustible ice is a kind of new energy that has become more and more popular in the world in recent years. Due to its large reserves and high calorific value, as petroleum and coal resources are becoming more and more scarce, and human beings are facing an energy crisis, expectations for combustible ice are increasing. high. Combustible ice is crystallized from water and natural gas under high pressure and low temperature. Its specific gravity is about 0.9g/cm^3, which is slightly lower than water and water ice. Each cubic meter of combustible ice contains 0.8m^3 of water, which can be transformed 160~180m^3 natural gas is released.

The discovery process of combustible ice.

In 1946, Soviet scholar Strinov proposed the concept that combustible ice may exist in nature. He believed that as long as there is appropriate low temperature and pressure, such mineral deposits can be formed; in 1968, geologists of the former Soviet Union were in the cold In Siberia, deposits of combustible ice have been discovered.

Now the main fuel of mankind is oil, and the energy crisis is looming day by day. According to statistics from some energy research institutions in the world, the total proven reserves of global oil are roughly 200 billion tons. Except for those that have been exploited and used, there are only about 150 billion tons left. According to the current reserves and consumption, the world’s oil reserves The reserves are only enough for humans to use for another 40 years or so.

In the face of this looming energy crisis, the continuous emergence of combustible ice exploration results has made people on the verge of despair grabbing another straw. Now the world has explored a total of about 2,100 trillion m^3 of combustible ice reserves, which is equivalent to about 336 trillion tons of oil. What is this concept? We know by simple calculations that this is 2,240 times the existing oil reserves. If the current oil reserves can be used by humans for 40 years, then these combustible ice reserves can be used by humans for 89,600 years.

However, it is generally believed on the Internet that the world’s proven combustible ice reserves can be used by humans for 1,000 years. I really don’t know how these data were obtained.

How combustible ice is formed.

The pressure is to have 30 atmospheres of sea level. In the ocean, as long as 300 meters of sea water can form 30 atmospheres, it is easier to ensure this pressure. Almost all the seas of combustible ice mined are above 1,000 meters; Generally, combustible ice will be formed in the frozen soil layer below 800~1000m.

The source of gas is where there must be a source of natural gas. If there is no natural gas, it will be difficult for a clever woman to cook without rice. Even with proper temperature and pressure, combustible ice cannot be produced. Generally, the sedimentation of organic matter on the seafloor has undergone carbonization and biological transformation to form a sufficient source of gas. Under the interweaving of appropriate temperature, pressure and gas source, combustible ice crystals will be formed in the voids of the porous media on the seafloor.

On the other hand, combustible ice in terrestrial permafrost is generally mixed with longitudinal waves in sandstone or siltstone bed, and exists in the form of methane clathrates.

The molecular structure of combustible ice is a bit like a cage composed of several water molecules, and methane is wrapped in the middle of the cage. This is because the oxygen atoms in water molecules are relatively electronegative, and can attract hydrogen atoms in similar water molecules to form hydrogen bonds under high pressure to form a cage structure. This cage-like crystalline compound can only exist stably under a certain temperature and pressure. If there is a problem with the two conditions of temperature and pressure, the methane gas locked in the cage will escape, and the so-called combustible ice will disintegrate. Re-exist.

Problems with the mining process of combustible ice.

Some people may see combustible ice burning like ice on the Internet. They think that mining combustible ice is to dig out combustible ice from the ground, and then load it on trains, cars and ships, and transport it to all parts of the world. In fact, this kind of thinking is completely wrong. If it is mined in this way, not to mention that the fuel cannot be obtained for the benefit of mankind, but it will harm the ecology of the earth.

Because if these combustible ice solids are mined out, due to the increase in temperature and the decrease in pressure during the mining process, the combustible ice will decompose before it reaches the surface of the water or on the ground, and it has not yet been dug up and loaded into transport vehicles and ships. The natural gas has evaporated. The methane in combustible ice has a greenhouse effect 20 times that of carbon dioxide.

The total amount of methane in combustible ice stored underground is 3000 times the total amount of methane in the atmosphere. If these gases escape into the earth’s atmosphere, they will cause irreversible and huge damage to the earth’s temperature and climate. Even if it leaks to the seabed, it will change The engineering mechanical properties of the sediments have led to large-scale landslides caused by the softening of the seabed, destroying seabed structures, communication cables, offshore drilling platforms and other facilities.

Due to the need to prevent leakage, combustible ice mining is a more difficult technology. Simply put, people can only let these combustible ices break the cage underground, and after the natural gas escapes, they can be extracted without leakage, sealed in pipelines or tanks, and transported to where they are needed.

The main mining methods currently being tested include thermal excitation, decompression, and displacement. They are by heating or decompressing underground natural ice, or by replacing them with other chemical substances, allowing combustible ice to break the crystal cage in the ground. The structure allows methane to escape, and then pipes them from the ground to the ground.

The technical difficulty is how to achieve sealing, so that the escaped natural gas can only flow into the storage tank or transmission pipeline obediently along the pipeline, and cannot leak to the seabed or the air. Countries in the world are now studying safer and more efficient mining methods, and improving and upgrading mining facilities. 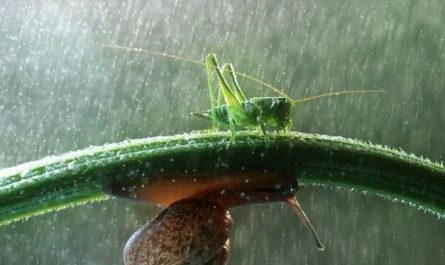 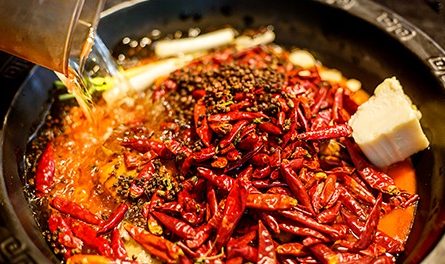 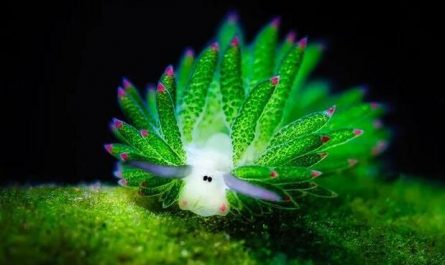 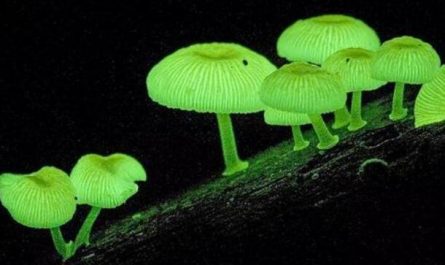 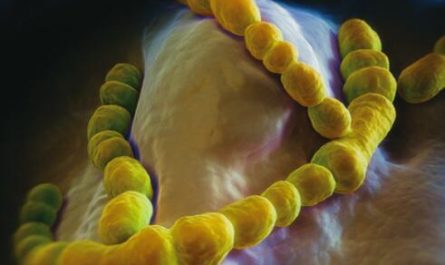