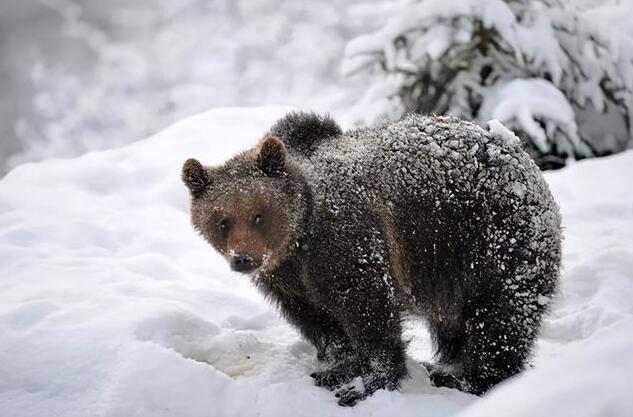 The bear is very large but has limited predation ability, so vegetarian food accounts for a large proportion of its diet. Winter is the season when plants are withered. The food source of bears is in crisis. Foraging in the severe cold will consume a lot of energy, and the calories of food obtained may not be enough to replace the lost calories, so they adopted the practice of sleeping to preserve their energy. This is what we call hibernation.

Lack of food is the main reason for bears to hibernate. If food is sufficient, many bears will not hibernate, but will hunt throughout the winter. But when there is not much food, the bear will hide in the cave for the winter. The body temperature of small mammals will drop rapidly during hibernation, but the body temperature of the bear will only drop by about 4 degrees, otherwise the heart rate will slow down by 75%. Once the bear starts hibernation, its energy source will be converted from diet to stored in the body. fat.

Tom Evans, a field biologist who works for the U.S. Fish and Wildlife Service’s Polar Bear Program in Alaska, said the chemical changes are dramatic. When fat is burned, metabolism produces toxins.

But when bears are hibernating, cells will decompose these toxins into harmless substances, and then recycle them. This biochemical effect also allows bears to reclaim water in the body, so they will not urinate during hibernation. Polar bears can also use the fat burning mechanism. This awake hibernation allows polar bears to stay active throughout the winter without hiding in the cave.

Most bears have mixed eating habits. They not only eat grass, twigs, moss, berries and nuts, but also go to the stream to catch frogs, crabs and fish, dig rodents, take out bird eggs, and prefer to lick ants and steal Honey even attacks small deer, sheep or forages on carrion. But polar bears are special, mainly eating fish and seals. The bear’s vision and hearing are not very sensitive, but the sense of smell is very developed.

Bears living in cold northern regions have hibernation, while black bears in subtropical and tropical regions often do not hibernate.

Bear hibernation can last for 4 to 5 months. During hibernation, if it is disturbed, it will wake up immediately, and occasionally go out of the cave. The caves where bears hibernate are generally selected in sunny sheltered hillsides or in caves with dead trees. Except for hibernation, bears have no fixed habitat.

Except for the estrus and mating period, the bears are active alone during the rest of the time. Female bears generally give birth to 1 to 4 cubs a year.

Bears are generally gentle, do not actively attack people and animals, and are willing to avoid conflict, but when they think they must defend themselves or their cubs, food or territory, they can also become very dangerous and terrifying beasts. 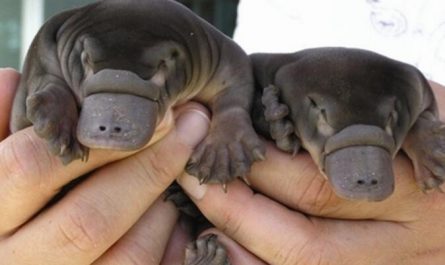 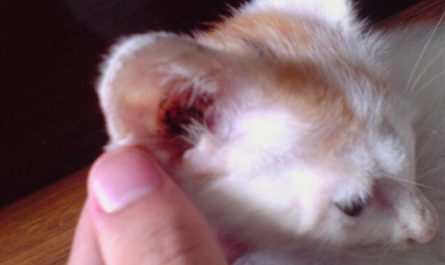 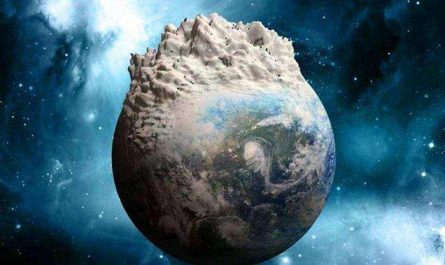 If the Earth reversed what will happen?