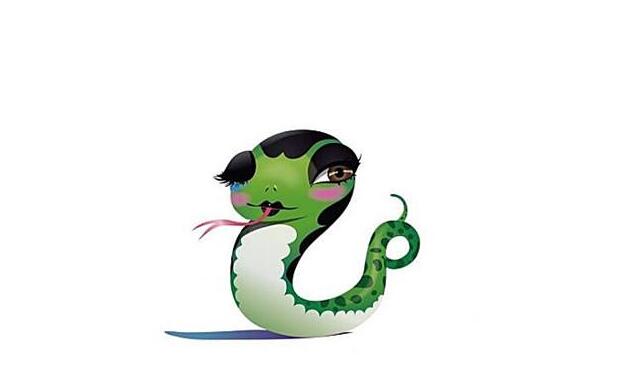 The reason why the snake’s tongue always sticks out

Snakes have a keen chemical sensory function, that is, they can accurately recognize odors. Although it is not like mammals or other vertebrates that can directly sniff out particulate molecules in the air through the nostrils, snakes can pass through the roof of the mouth. Cobson’s organs work together with the snake’s tongue to achieve the function of smell.

When a snake detects the smell in the air, it uses its tongue to continuously stick out of the mouth, which is commonly known as the message of a snake, and collects the environmental conditions in the outside air by vibrating and flapping, especially the end of the tongue for environmental detection. The most sensitive measurement is when the snake wants to catch prey or is actively active, the snake will frequently stick out its tongue and vibrate quickly to detect the surrounding environment as much as possible. Because snakes have keen chemical sensory functions, they can detect even though the prey only releases a slight odor.

Therefore, when mice, frogs, etc. pass through the grass, its skin releases will inevitably be rubbed on the places that have been touched, and its chemical molecules will naturally float in the air, so the snake can be picked up by the telescopic tongue. These chemical molecules, thereby obtaining information about the prey, track the smell to prey. Here, the vomeronasal organ is responsible for the role of an olfactory aid, because the effect of the vomeronasal organ is of course much greater than that of using the nose alone.

Experiments have found that newly hatched young snakes that have never eaten food, face the skin of a small animal soaked in water, it will also spit out its tongue and make an offensive posture. It is generally believed that the main function of the vomeronasal organ may be to distinguish food from the sense of smell (odor) in the oral cavity. That is to say, its function and taste function can be combined to distinguish food from both odor and taste. In addition, the olfactory function of the vomeronasal organ can also be used to identify the opposite sex.

For example, a kind of snake with degraded eyes that lives underground like an earthworm is called a blind snake. If its nose and vomeronasal organ are destroyed, the blind snake will no longer have courtship behavior.

Snakes walk in a variety of poses, either in a straight line or winding and forward, which is determined by the structure of the snake. The snake’s body has three parts: head, trunk and tail. The neck is between the head and the trunk, and the boundary is not very obvious. The trunk and tail are bounded by the cloacal anal hole. The snake has no limbs and its whole body is covered by scales, which can protect the skin. Snakes are divided into venomous snakes and non-venomous snakes. The head of non-venomous snakes is generally conical, with a thin front end and thick rear end; venomous snakes have a triangular shape; the trunk of the snake is long cylindrical; and the tail of the snake is after the anus.

Snakes have no nictitating membrane, lacrimal glands and active eyelids; no tympanic membrane, tympanic cavity atrophy, eustachian tube disappearance; the oval window of the inner ear and the square bone are connected by the ear column bone; no temporal fossa (but it is a double temporal fossa In offspring, snake skulls have degenerated or disappeared due to a large number of membranous bones, and there is no trace of the double temporal fossa); bone and sternum degeneration; vertebral body anterior concave type; except for the atlas and coccyx, the rest of the vertebrae are attached with movable ribs; in pairs The internal organs of the viscera are symmetrical to each other due to the influence of the body shape, or only one side is retained (the python has a pair of lungs); no bladder

Snakes are reptiles because they have a special way of movement: one is a winding movement, all snakes can crawl forward in this way.

When crawling, the snake’s body bends horizontally on the ground, so that the back of the bend is applied to the rough ground, and the reaction force of the ground pushes the snake forward. If the snake is placed on a smooth glass plate, it will be difficult to move. I can’t crawl in this way. Of course, I don’t have to worry about snakes because there is no smooth ground like glass in nature. The second is a crawler exercise. The snake does not have a sternum, and its ribs can move freely back and forth. The ribs and abdominal scales are connected by ribs.

Snakes that crawl slowly on the ground, such as lead-colored water snakes, will quickly and continuously expand and contract when shocked, speeding up the crawling speed, and giving people the feeling of jumping.

In addition, snakes are auditory, but their auditory organs-that is, the structure of the ears are very simple, only the inner ear, without the outer ear and tympanic membrane structure, so the hearing is very dull.

The easiest way to distinguish between male and female snakes is to look at the tail, that is, “males are long and females are short”; the scientific method is to look at its cross-connector. The cross-connector of a female snake is its cloacal cavity. There is no special structure. The adapter is a pair of bag-shaped half penises (also known as double whip), located inside the base of the tail, and their shapes are also different.

Individual snakes vary greatly. The blind snakes distributed on the islands of Martinia and Barbados in the Caribbean Islands are the shortest non-venomous snakes in the world, only 9 cm long and 11.94 cm long. The largest venomous snake is the King Cobra, which is more than 5 meters long. The pythons distributed in Southeast Asia, Indonesia and the Philippines are generally more than 5 meters long, and the longest can reach about 10 meters. Anacondas in South America are larger, weighing about 200 kg. The largest python on record is the reticulated python caught in Indonesia, 14.85 meters long and 447 kilograms in weight, named “Osmanthus”. The most venomous snake among the terrestrial snakes in the world is the fine-scaled Taipan snake (commonly known as the inland Taipan snake). Its venom toxicity ranks first on the list and is the out-and-out venomous snake king. There is also a kind of snake called Coastal Climbing Snake in the world. Many people mistakenly think that Coastal Climbing Snakes are more powerful, but it is not the case at all. Coastal Climbing Snakes are slightly more toxic than thin-scaled Snakes. . 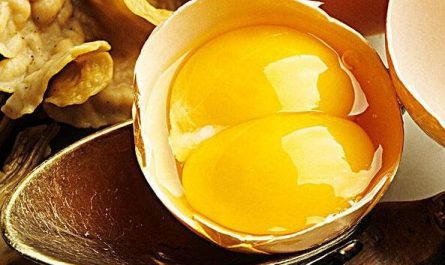 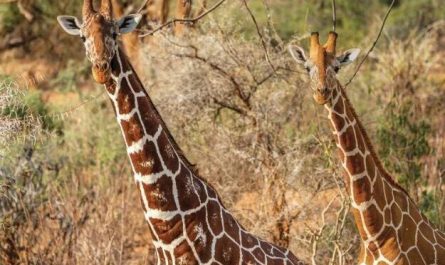 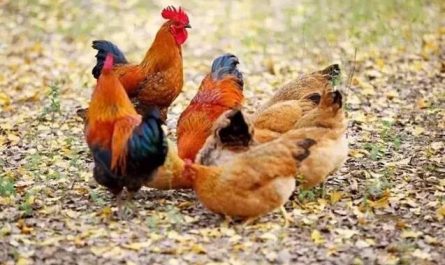 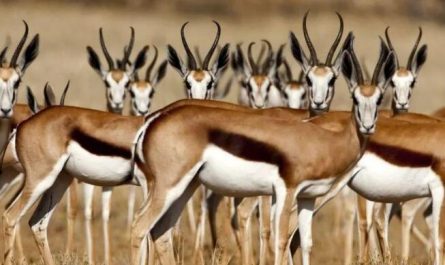 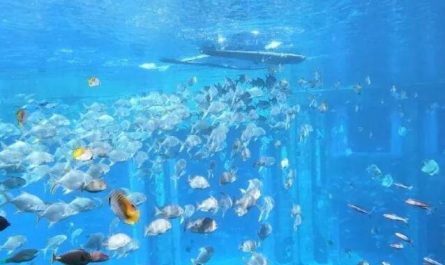