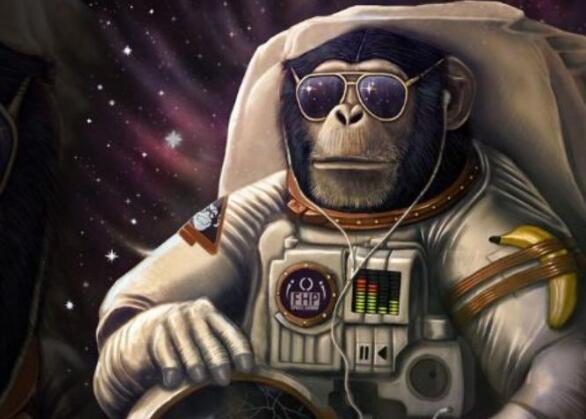 The reason for using monkeys as experimental animals in space

With the development of space technology, although people have gained long-term manned spaceflight experience, there are still many problems that are not completely clear. In order to ensure that astronauts live and work healthier in the air, many countries have formulated life science flight experiment plans. The biological satellite used for this research is equivalent to a space biological laboratory, which can study the effects of weightlessness, overweight and other space environments on biological growth, development, metabolism, genetics, etc. and protective measures, and can reveal discoveries under ground conditions The inevitable biological problem.

People have done experiments with insects, frogs, white rats, rabbits, dogs, etc. During the advanced stage of manned spaceflight, scientists discovered that the physiological and anatomical characteristics of monkeys can be inferred to humans except for cardiovascular data. So everyone generally focused on the monkeys. In 1985, when the US “Challenger” space shuttle was launched, it carried two monkeys and a mouse to conduct further biological experiments in space. In 1987, the Soviet Union launched a satellite and decided to use two monkeys for research on cardiovascular, semicircular canal function, advanced neural activity, skeletal muscle and biological rhythm.

They installed each monkey in a cylindrical cockpit. In flight, oxygen supply and carbon dioxide removal are realized by the combined air regeneration system. There are certain requirements for environmental parameters in the cockpit to maintain a certain temperature, humidity, oxygen and carbon dioxide in the cabin.

The food is a semi-liquid paste, which is served twice a day. The ingredients include casein, butter, vegetable oil, rice, barley flour, potato starch, sugar, apples, raisins, eggs, tea, salt and vitamin mixtures. Throughout the process, various instruments were used to monitor the monkey’s body temperature, heart rate, leg muscle electromyogram, the amount of food and juice consumed, and operating activities, etc., and very valuable data were obtained. It is foreseeable that monkeys will make an important contribution to human spaceflight.

In southern China, there is a kind of monkey called macaque. Because the hair on its back is brown-yellow or brown-gray, it is also called a yellow monkey.

Compared with golden monkeys and cynomolgus monkeys, it has more contacts with people. The images of the monkeys and Monkey King that we are watching today are based on macaques. This type of macaque is very good at imitating, and it can learn what people teach it. As long as people are trained, the acrobatic troupe can learn any difficult movements.

Rhesus monkeys can not only act, but also act as assistants for people, helping people find books, get newspapers, feed meals, open doors, and serve patients. It can also replace people, put on a space suit, sit on a rocket, and fly into space for scientific expeditions. Therefore, macaques are considered to be very famous astronauts in the animal world!

The morphological characteristics of monkeys

Monkeys, like humans, belong to the “primates” in zoology. Compared with other mammals, the main characteristics of primates are:

The limbs are long and have a clear division of labor, the joints are flexible and free to use, the thumb can be held against the other four fingers, and the hands have certain operating functions;

Have the ability to distinguish colors;

Binoculars are similar to humans, they are long in front of the head and have a “dual vision” function that can accurately judge the distance;

The upper and lower jaw are short, the brain cavity is large, the brain is developed, and the intelligence is high. 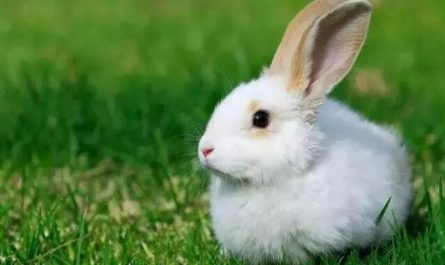 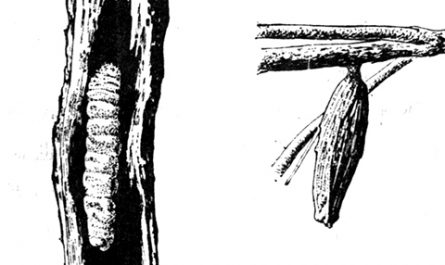 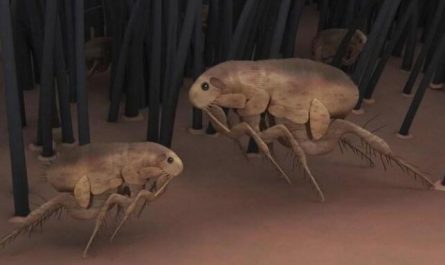 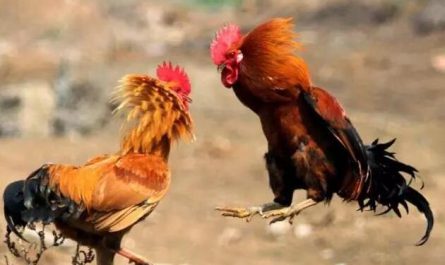 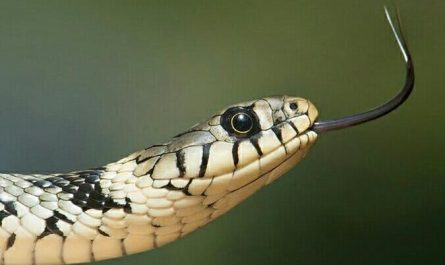