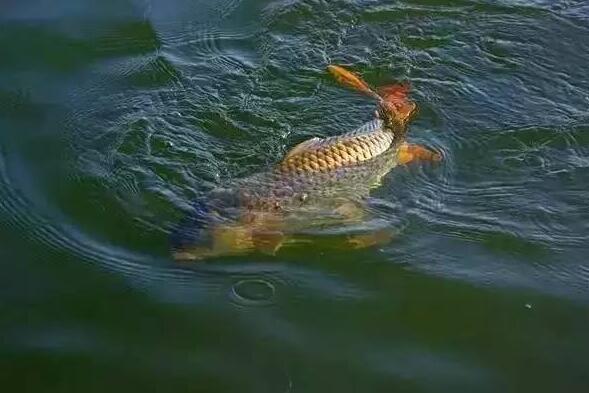 All things grow by the sun, and fish cannot do without water. Friends who like to keep fish can see that the fish keeps opening and closing their mouths in the aquarium, and spit out many bubbles. It looks like they are drinking water, but those who know fish will know that this is the fish breathing. Then, there is a more interesting question, how do fish living in water drink water? Let’s see if the answer is the same as you think.

Non-stop penetration is also a burden for the fish, and the fish’s body cannot bear it. Therefore, freshwater fish need to constantly excrete the excess water in the body in the form of urine, so as to maintain the balance of osmotic pressure in their body. In fact, it is not that freshwater fish do not drink water, but do not use their mouths to drink water. The way to drink water is different. For freshwater fishes that live in water all their lives, their skins “drink water” all the time.

Most marine fish living in the sea are just the opposite of freshwater fish. The salt concentration in seawater is much higher than that in fish’s body fluids, so the osmotic pressure of seawater is higher than that in fish. The water in the body of marine fish living in seawater will continuously penetrate into the seawater. At this time, in order to replenish their own moisture, marine fish need to drink water constantly. If marine fish do not drink water, they will die of thirst even if they live in the sea. In order to adapt to the high concentration of seawater, the kidneys of marine fish are generally very developed, so that even if they drink a lot of seawater, they can metabolize through their gills. Fish gills are not only the respiratory organs of fish, but also excretory organs.

However, there are exceptions. Some marine fish do not drink water. For example, sharks are also the cause of osmotic pressure. The osmotic pressure in the shark’s body is higher than that of the surrounding sea water. Therefore, the water in the sea water will automatically penetrate into the sharks, and the sharks do not need to open their mouths to drink water. This situation is the same as the freshwater fish not drinking water. 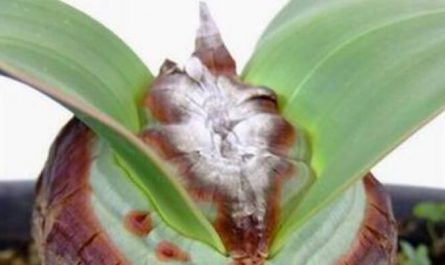 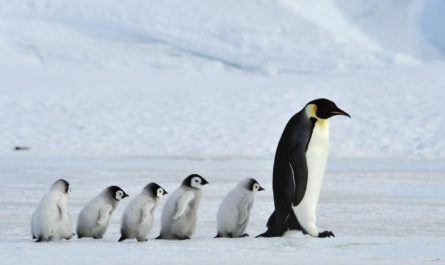 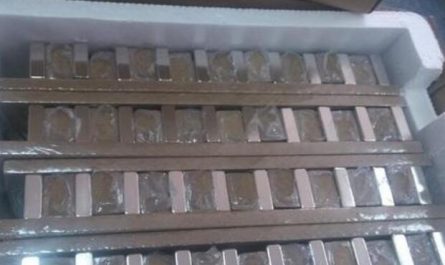 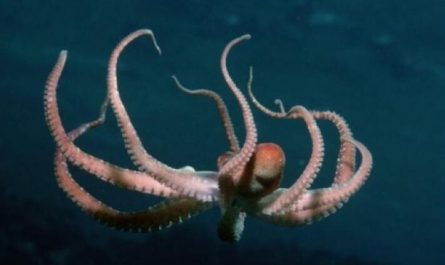 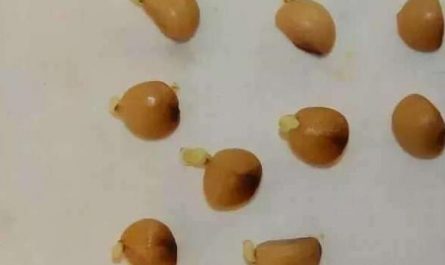