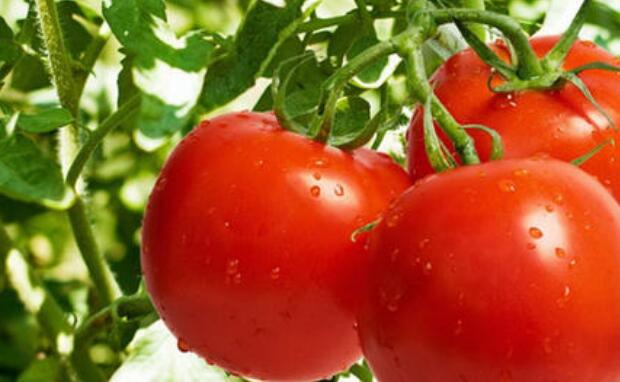 The tomato first appeared in South America in 500 BC, when its name was cherry tomato. From the literal meaning, the tomato was very small at that time, and it was just a beautiful plant used to admire in the garden. It was not until the 16th century that someone brought this beautiful plant back to Europe, because some people said that tomatoes are poisonous and inedible ornamental plants. It took more than a hundred years before someone risked their lives to taste this dangerous fruit.

It took almost two thousand years from the discovery of tomato until the discovery that it was edible. It was only when people discovered that tomatoes were not only non-toxic, but also sweet and sour, and very delicious. Tomatoes were taken seriously and widely grown all over the world. Due to the small size and low yield of tomatoes, they cannot meet people’s needs, so many people continue to cross-bred tomatoes in order to increase the size of tomatoes. The big tomatoes that appear on our dinner table are the tomatoes that have been cultivated artificially. 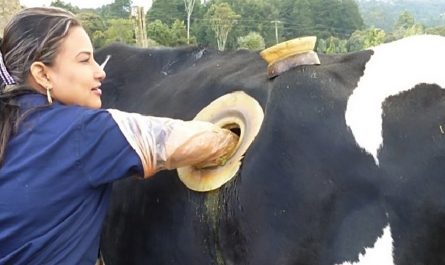 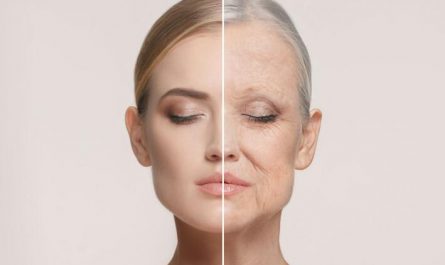 Why can’t creatures live forever? What is it for? 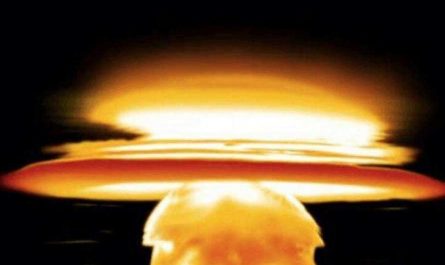 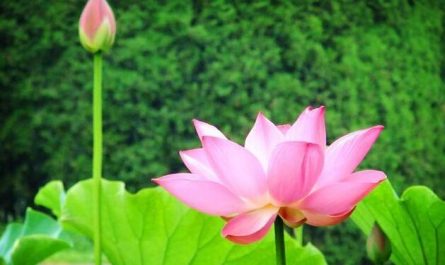