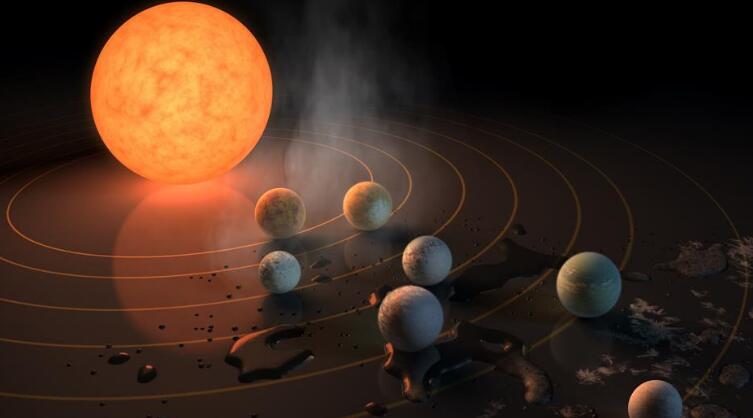 On the earth, we can often see raindrops, whether it is drizzle or pouring rain, every raindrop on the earth theoretically has the largest and smallest physical limitations.

If we leave the earth and enter other planets, what kind of raindrops can we see?

Each planet has its own unique “raindrops”:

On Titan, methane and other natural gas form a unique cycle. Liquid methane will fall from the sky. Rainy days similar to the Earth, planets with atmospheres often have rainy days, while rainy days on Jupiter may be raindrops mixed with ammonia. On particularly hot planets, raindrops formed by liquid iron may even appear.

The exoplanet WASP-76b discovered by scientists has a very high surface temperature and can even evaporate iron. At night, iron will condense into raindrops, producing a unique “iron rain”.

Although raindrops from different planets have different composition elements, they often form similar sizes when they fall to the ground.

When “raindrops” are formed and begin to fall to the ground, the size of the raindrops is too large, and they will split into smaller raindrops. This limit size is closely related to the gravitational force of the planet.

Gravitation is a decisive factor affecting the size of raindrops:

For rainfall, this is a very difficult process to model, because factors such as the formation of rain clouds, the shape of raindrops, the speed of falling, and the rate of evaporation are difficult to control.

Therefore, scientists have omitted the formation of rain clouds, and merely modeled the falling of raindrops. During the experiment, the effect of gravity is an important factor in determining the size of raindrops. The greater the gravity, the faster the speed of the raindrops, the smaller the limit size, and the easier it is to split during the fall.

A planet with a smaller gravitational pull has a slower speed of raindrops and can maintain a larger size to land.

In the future, scientists hope to add fluid mechanics and thermodynamics to the model to make the entire model more accurate.

At present, scientists only model raindrops. In the future, scientists hope to extend raindrop prediction to phenomena such as snowflakes and hail.

If humans can go to another planet, then scientists can provide accurate weather forecasts, and even tell astronauts the size of raindrops, snowflakes, and hail, so that astronauts can accurately prevent it! 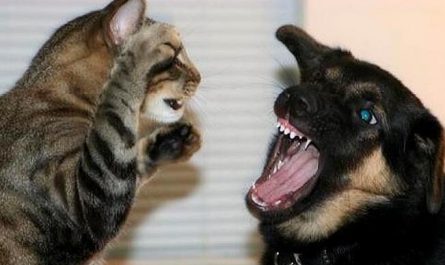 Why do dogs and cats fight? 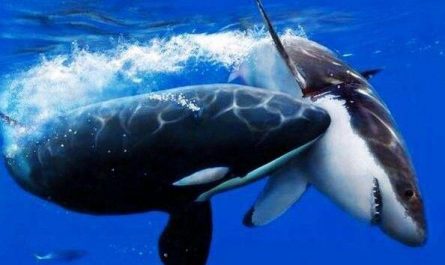 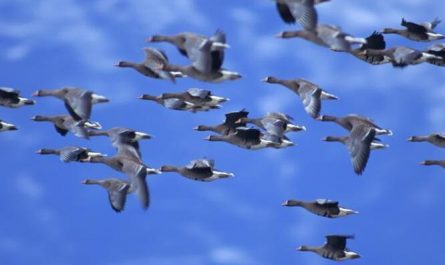