In the annals of human history, disasters caused by engineering problems are not uncommon. Today we will learn about the famous Mont Blanc tunnel fire, which is also known as the most desperate way to die.

Fire broke out in the Mont Blanc tunnel

The Mont Blanc Tunnel is a tunnel between Italy and France through the Alps. It is 8.6 meters wide and 11.5 kilometers long. It was opened to traffic on July 16, 1965. The tunnel was equipped with the most advanced ventilation equipment in the world at that time. There are 18 fireproof rooms, one every 600 meters. Each fire room can accommodate dozens of people and can resist high temperature and toxic gas penetration within two hours. There are also 77 emergency telephones inside the tunnel, a professional rescue team at the entrance of France, and a volunteer rescue team at the entrance of Italy.

This is an important passage between France and Italy, and truck drivers especially like to pass through here. They used to travel 7 hours on winding mountain roads, but now they only need to walk for 15 minutes. More than 5,000 vehicles pass through this tunnel every day. At 10:46 am on March 24, 1999. A refrigerated truck with 40 tons of cargo stopped at the French toll collection. The driver Gilbert is a Belgian, 57 years old and has 25 years of driving experience. He entered the tunnel at 10:47 at a speed of 60 kilometers per hour. The cargo on this “Volvo” refrigerated truck is very ordinary. He wants to send 9 tons of margarine and 12 tons of flour to a food processing plant in Milan.

At 10:52, as the smoke became thicker, the French sensor issued a warning, and the Italian side at the other end of the tunnel, due to an error the day before, the alarm was shut down, but the French tunnel operator did not know whether it was What kind of accident, there are still vehicles at both ends of the tunnel constantly entering. At this time, the truck driver finally noticed the thick smoke at the rear of the car and realized the seriousness of the matter. He hurriedly turned on the hazard lights to let the cars behind pay attention to the distance between the cars.

10:53. Gilbert stopped the car. He was 6 kilometers deep into the tunnel, which happened to be the midpoint of the tunnel. There was a “long line” soon behind his car. Suddenly, the truck exploded and the controller immediately closed the entrances at both ends of the tunnel after realizing the danger. But for the 38 people who followed Gilbert into the tunnel, it was too late.

Some of these 38 people abandoned the car and fled in the thick smoke, and some were unwilling to take risks.

At 11:11, they finally waited for firefighters. The Italian firefighters entered the tunnel and tried to put out the fire. Fire Chief Glaray was at the forefront. But, also because of the heavy smoke, Graley and his team had to retreat. They hid in the No. 24 fire room, and after 10 minutes they discovered that black smoke was also coming out of the vent that was originally used to transport fresh air. The oxygen in the oxygen supply equipment has been exhausted, and they feel severely deprived of oxygen.

The rescue team became the target of rescue at this time. After three hours of fighting, Graley and his colleagues finally escaped from the ventilation duct. However, they did not know at this moment that the temperature of the tunnel had exceeded 1,000 degrees, and it was accompanied by toxic smoke that produced suffocation.

At 11:30, 37 minutes after the truck caught fire, the deadly smoke had spread 6 kilometers away and finally gushed out at the exit of the French tunnel. Seeing this, the firefighters gave up their efforts to fight the flames.

After being baked at high temperature for 53 hours, all 39 people died in the tunnel. When the fire was naturally extinguished and the tunnel cooled to allow people to enter, it was already five days later. The vehicles on the road had basically been burned, and the French police said that even the asphalt on the ground had been burned.

Why the accident happened

First of all, why does the truck catch fire? Experts’ investigation results showed that the cigarette butt of the passing driver fell into the air filter of the truck, which caused the engine to catch fire. In this way, the truck burned, and the fuel tank on the truck was also the key. There was 550 liters of diesel in it, which was the focus of the fire. This alone is not enough to cause such a tragedy. It is necessary to know that the temperature in the tunnel exceeds 1000 degrees.

Finally, the experts found that the butter and flour on the truck were the biggest drivers of the fire, and the packaging of the margarine and the lining of the refrigerated compartment were made of polystyrene. Experimental results show that they are extremely flammable when mixed together. In particular, these margarines will turn into an oily liquid after melting, which will burn quickly and release a lot of heat.

In fact, this accident should not have happened at the beginning. The French tunnel monitoring system once detected the smoke on the car, but the French tunnel operator did not stop it in time, but allowed it to continue driving to the middle of the tunnel until the accident occurred. In addition, the automatic fire extinguishing and automatic smoke exhaust system installed in the Mont Blanc tunnel did not start automatically after the fire broke out.

After years of investigation, the disaster happened. The tunnel ventilation equipment did not meet the requirements, the firefighters’ lack of rescue training, and the lack of necessary coordination between France and Italy were important reasons for the accident.

After 3 years of refurbishment, the Mont Blanc tunnel was reopened. After refurbishment, 37 emergency shelters were set up in the tunnel, which doubled the number of shelters before the accident; installed every 100 meters There are 116 smoking pipes in total. All smoke pipes have separate ventilation shafts; the emergency rescue center in the middle of the tunnel is equipped with new safety facilities such as three fire trucks with special fire extinguishing devices.

After this disaster, another fire broke out in the Tauern Motorway Tunnel (Tauern Motorway Tunnel) crossing the Alps in central Austria, killing 12 people and injuring 50 others. These accidents caused the relevant parties to start a large-scale inspection of the tunnel safety situation. As a result, it was found that nearly one-third of the 25 tunnels in Europe had unqualified tunnel safety facilities.

Strictly speaking, disasters cannot be completely avoided, but can we get any warnings from these disasters, make the necessary precautions, and can we take some necessary measures to try our best to kill some dangerous signs in the embryonic stage? It is what we need to work hard to achieve. 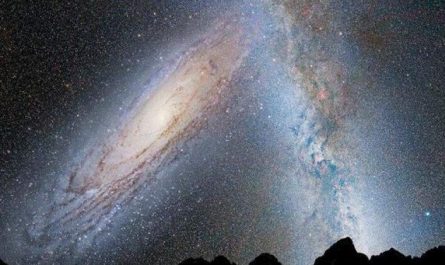 The Milky Way galaxy is running at a speed of 600 kilometers per second, where is the destination, and what is the final outcome? 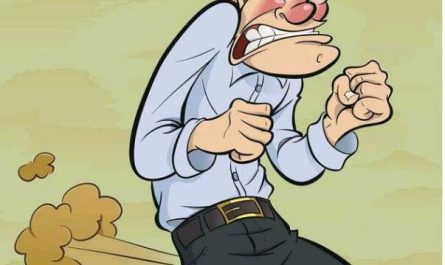 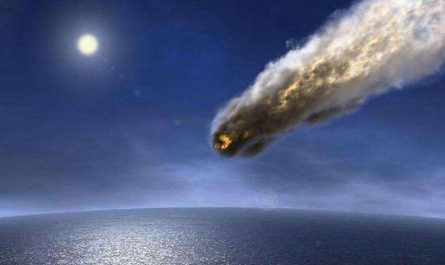 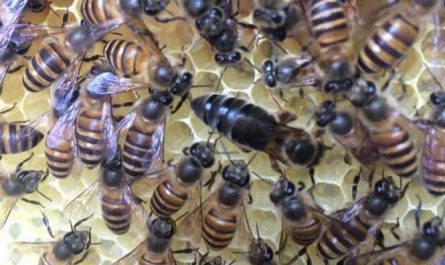 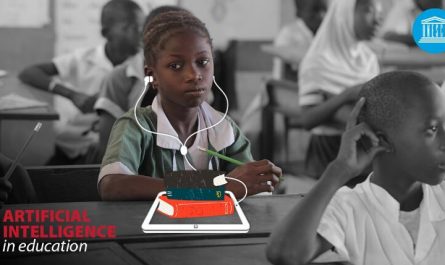 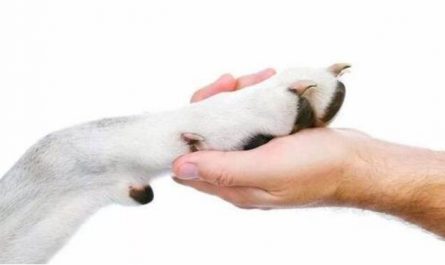