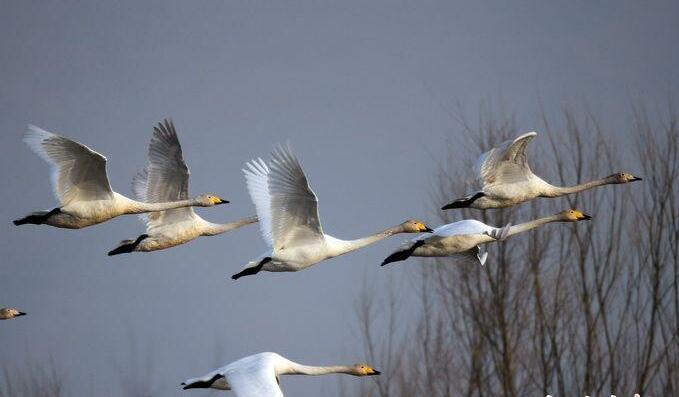 The reason why big geese are called winter migratory birds

Because the wild geese fly to the south for winter every year and return home in spring. Because the species and breeding places of geese are different, and living habits are also different, so the migration routes are also different. The home of the wild geese is in Siberia. Every autumn and winter, they fly south in groups in groups. There are two main ways of flying: a route from northeast my country through the Yellow River and the Yangtze River to reach the coast of Fujian and Guangdong, and even far away. The Nanyang Islands; another route goes through my country’s Inner Mongolia and Qinghai to Sichuan and Yunnan, and even as far as Myanmar and India to overwinter. The next year, he flew a long distance back to Siberia to lay eggs and breed. When flying, wild geese are often arranged in the shape of “person” or diagonal “one”. Some people say this is a manifestation of strict discipline in the flock of geese. In fact, this is a secret for some migratory birds to save energy during long-distance migration. When a bird is flying, the tip of the wing generates a forward-flowing air current called the “wake vortex”.

The birds in the back use the “wake vortex” in the front to save much effort when flying. The formation of the geese in flight is suitable for the use of the “wake vortex” airflow. The more geese, the less effort it takes to fly. At the same time, flying in line can also defend against enemies, take care of each other, and avoid falling behind. Because the lead geese has no “wake vortex” to use, it is the most difficult to use, so the formation of the geese often changes, and its role is to rotate the geese, so that it will not be too tired. The geese fly very fast, they can fly 70 to 90 kilometers per hour, and the long journey of several thousand kilometers takes one or two months. Not only do Asian geese move back and forth like this, but also the geese in Europe and North America.

When the autumn wind swept the leaves, the geese in Northern Europe moved south to Africa, and the geese in North America moved south to South America; in the spring of the following year, they flew back to their “hometown.” In the evening, the geese fall to the ground, inhabit the reed ponds and riverside grasses, looking for aquatic plants to eat, as well as eating wheat seedlings and broad bean seedlings in the ground. The geese are very clever. When they are resting at night, they always send a geese to stand guard and call out whenever there is a movement, calling their companions to fly away. In the early morning of the next day, before takeoff, the geese often gather together for a “preparatory meeting.” Then, the old geese took the lead and flew forward, as if the “captain” was leading the way, the young geese lined up in the middle, and finally the old geese were in the line, making yelling sounds from time to time, which was a signal of calling.

The main causes of migratory bird migration are nothing more than the following three:

1. The impact of the ice age: During the ice age, the northern continent of the earth was mostly covered by glaciers, and a large number of insects and plants died. In order to survive, the birds were forced to migrate to the south many times. Each time the glacier melted, they moved back to it. The birthplace, over time, formed the instinct of the bird and inherited it.

2. Selection of breeding grounds: The breeding grounds of birds need to have abundant food and necessary safety conditions. Overwintering grounds are not suitable for nesting and breeding, so they return to their hometowns every spring.

3. Physiological stimulation: The migration of birds is largely determined by the endocrine stimulation produced in the body.

The breeding area of ​​birds is generally relatively fixed (in the most suitable place for food and climate during the breeding season), and breeding is generally not considered to be the main reason for bird migration. If sufficient food can be provided for birds, some birds will not Red-crowned cranes that migrate to the south in winter may stay in the north during the winter. When the fruit of some trees is abundant, some birds that originally migrated to the fruit will stay in the north to overwinter.

In short, these three reasons are not isolated, but are interrelated and restrict each other. Research on bird migration is very interesting. It needs to accumulate a lot of relevant data and carry out a lot of scientific research. This needs future generations to explore. In order to understand the objective world and master the migratory laws of birds.

At present, the research on the phenomenon of bird migration is mostly carried out by the ring mark method. The toe ring is made of aluminum alloy and is set on the tarsal part of the bird. The ring mark station and the serial number mark are engraved on the ring. The size of the ring depends on the thickness of the bird’s leg. Different. There is a card for each ring number, which records the ring number, the name, gender and age of the bird, the location of the ring, the date of the ring, etc., release the bird with the ankle ring, when they are again After being arrested, the bird catcher will report the toe ring number, the date and location of the capture to the Huanzhi Station, and then immediately release the bird. If the bird is a dead bird with an ankle ring, the ankle ring should be removed and the date of the bird captured Send them to Huanzhi Station together with the location. Over time, you can get the birds’ migration routes, time and some valuable information on individual ecology. In addition, you can also spray bright dyes on the bird feathers for observation, or send micro radios The telegraph is worn on the body of large birds to track. Advanced and effective methods such as these can also obtain valuable migration data. Research on bird migration is far from being carried out by one country alone. It depends on birds from all countries in the world. The class workers and the broad masses of bird lovers work together.

Birds have no “nationality”. They travel a long distance. They often fly from this “country” to another “country”, and even fly from one “continent” to another “continent”. For example, they have been on the coast of North America. An Arctic tern with a foot ring was released. 90 days later, it was arrested in southeastern Africa 14,500 kilometers away. A tern flew away after the ring on the coast of the Soviet Arctic Ocean, but was captured again in Australia. It has flown at least 22,500 kilometers; the breeding grounds of the golden plover are in northeastern Siberia in the Soviet Union and Alaska in North America. When migrating in autumn, some flew along the coastline of our country, and some flew over the sea. After a 4,000-kilometer journey, it reached Hawaii in the United States. Islands. 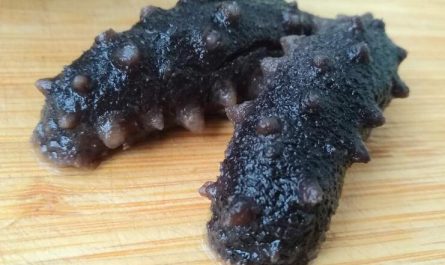 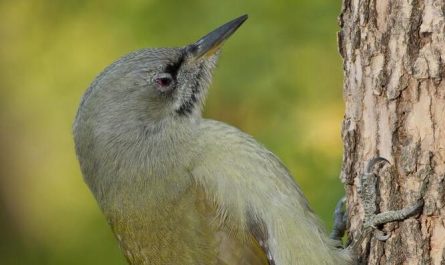 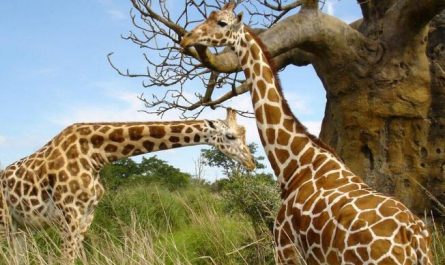 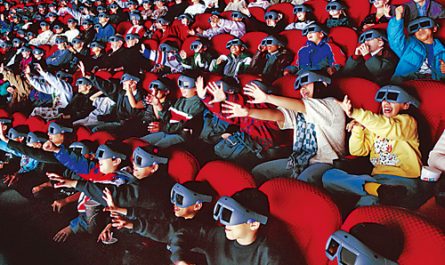