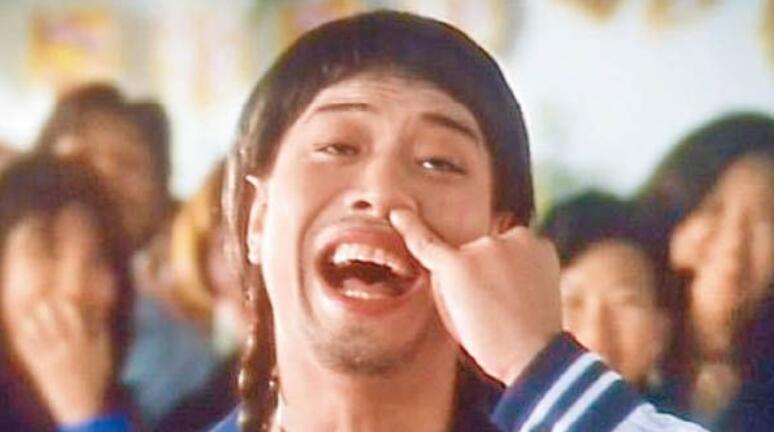 If you were born in Europe in 299 BC, your nostril picking may bring you a disaster. According to records, in 299 AD, Emperor Constantine issued a decree stating that if anyone finds out, there is a finger Exceeding the first knuckle in the nostril, he was put to death immediately.

It seems that both ancients and moderns, kings and ordinary people, are all very happy about picking nostrils. So the question is why do we like to pick nostrils? Why don’t scientists now advocate nose picking?

Why do we pick our nostrils?

In 1995, American researchers Thompson and Jefferson investigated the habit of picking their noses in 1,000 adults through questionnaires. As a result of the 254 responses received, up to 91% of the respondents had had their noses picked. And 1.2% of people admitted that they dug their nostrils at least once an hour; another two dug a hole in their nostrils, which brought serious negative effects to their bodies.

Of course, sometimes picking the nose is also a normal physiological manifestation, because the nose secretes mucus to filter and clean the nose, and it can also regulate the temperature of our breathing. When enough foreign objects and mucus have accumulated in our nose, “booger” will form. If it is not cleared for a long time, it will affect our breathing, so we will pick our nostrils.

No matter what the reason is for nose picking, current research has found that frequent nose picking can bring very serious consequences to people, and may even lead to intracranial infection.

The bad consequences of nose picking

Nostril picking has the greatest impact than microbial infections. We know that there are many cells in the nose. The cells in the nose do not act as a barrier to the body to resist the invasion of foreign organisms like skin, but may be invaded by viruses, such as : One of the ways of transmission of the new coronavirus is “droplet transmission.”

Our hands often touch the surrounding things, and they carry a lot of viruses and bacteria. In case our hands carry pathogenic bacteria, etc., we may cause these pathogens to enter the human body when we go to the nostril. , Causing illness.

In addition, frequent nose picking may also damage the nasal mucosa and cause injury to the nose. At this time, some pathogenic bacteria in the air may take advantage of the deficiency and cause us to get sick.

The most dangerous is the intracranial infection caused by nose picking. We know that the acne in the dangerous triangle of the face cannot be squeezed. This is because there are very rich blood vessels in the triangle of the face, and some of them are connected to the veins in the skull. Once the area is damaged or infected, viruses and bacteria may flow into the brain along the bloodstream, causing intracranial infection.

In addition to the above-mentioned injuries, long-term nose picking may also cause the loss of nose hair, reduce the ability to filter the air, and make us more likely to get sick. It may also cause symptoms such as respiratory infections and rhinitis.

Since there are many disadvantages to picking your nose with your hands, experts do not recommend that people pick your nose. Of course, if you really want to pick your nose, then it is best to do some protection.

How to pick your nose

In addition, if the conditions are right, it is best to use running water to flush the nasal cavity twice a day in the morning and evening, which can basically ensure the cleanliness of the nose, and at the same time, it will not bring negative effects due to nose picking.

If during a cold period, you can use warm water or saline to soak your nose. It is best to use a cotton swab when soaking, and slowly remove foreign bodies from your nose in small amounts several times.

If you have formed a habit of picking your nostrils, even if you don’t pick it up, it is best to slowly reduce the number of nostrils picking within a controllable range. At the same time, make sure to wash your hands and clean your nails every time you pick your nostrils.

Although it is cool to pick your nose, we must say that it is a very dangerous thing. The lighter one may destroy the microbial environment of the nasal cavity, and the heavy one may cause infection. So in the end, I wish you all to clean your nose in a civilized and healthy manner. , To reduce the frequency of nostril picking. 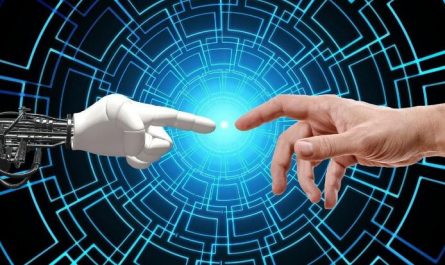 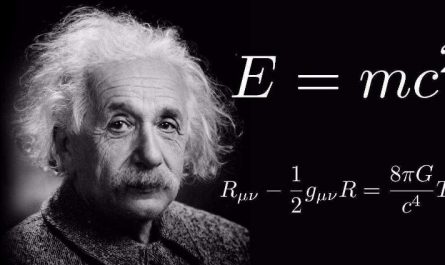 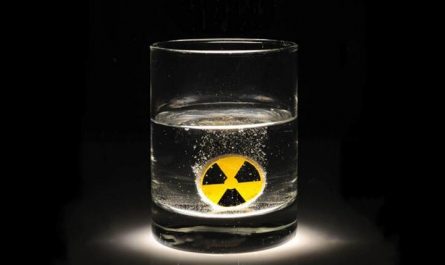 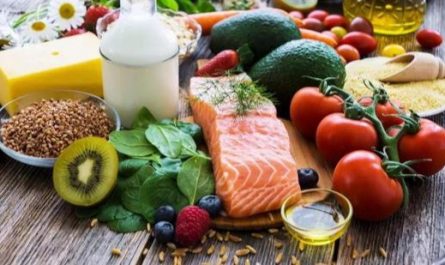