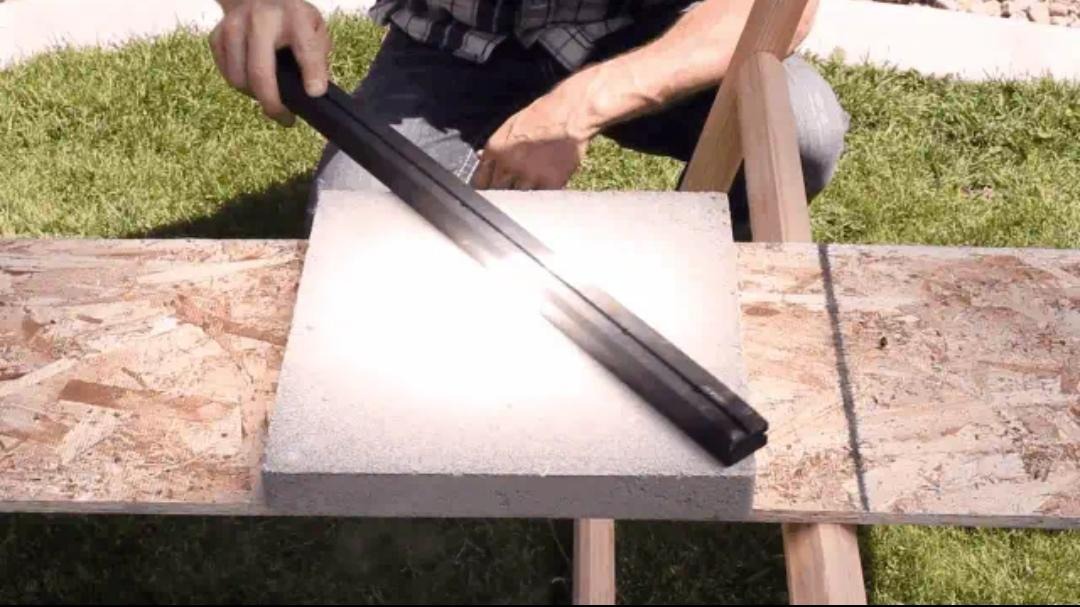 Convex lens is a type of lens made according to the principle of light refraction. It has a thick middle and a thin edge. It can be divided into bi-convex, plano-convex and concave-convex forms. The lens on the magnifying glass is a double-convex lens.

In addition to the convex lens, there is another kind of lens whose light-gathering ability is above the convex lens. This type of lens is called a Fresnel lens.

Its design concept is usually considered to be the earliest proposed by Earl Bufeng. In 1822, French physicist Augustine Fresnel successfully manufactured it and applied it to a lighthouse. Through this lens, the light emitted by the lighthouse can be better condensed into a parallel beam, which can also be observed from a distance of 32 kilometers. Prior to this, the beam of the brightest lighthouse could only be seen at most 20 kilometers away.

This kind of lens looks like a thin plate. If you look closely, you will find that there are circles of concentric threads on it, so this kind of lens is also called a threaded lens. Don’t underestimate it. Although it is very thin, its light-gathering power far exceeds that of a convex lens of the same size.

Fresnel lenses are usually made of glass or plastic. One side of the lens is a smooth plane, and the other side is composed of a series of concentric convex small lenses.

The principle of Fresnel lens is not complicated.

As we all know, when light propagates from one transparent medium to another, due to the difference between the two mediums, refraction occurs at the interface. When light passes through a convex lens, refraction only occurs on the surface of the lens.

According to this idea, we remove the material of the convex lens, leaving only the curved part of the lens surface, and then translate the divided small curved surfaces to the same plane, so that a thinner lens can be manufactured. Although this design is more complicated than a convex lens, it can save material and make the lens very thin and light.

There are advantages and disadvantages. Although the Fresnel lens can be used as a convex lens, because the curved surface of the Fresnel lens is discontinuous, it is not suitable for some occasions with high imaging accuracy requirements, such as telescopes.

Fresnel lens is a very important optical element, which is widely used. Its appearance has changed the existing condensing lighting equipment. For example, there is such a small lens on the flash of a smart phone. In addition, there are also such lenses on equipment such as traffic lights, car lights, and projectors.

There are many types of Fresnel lenses. If the concentric circles on the surface of the Fresnel lens are replaced with parallel edges, it can also be invisible in some special occasions. 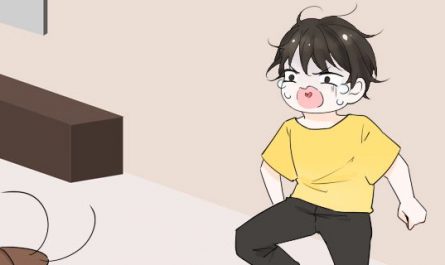 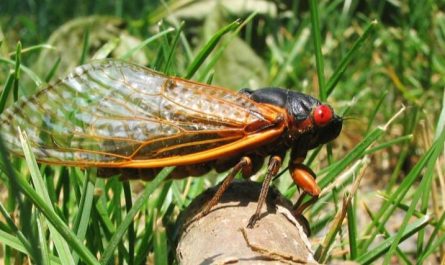 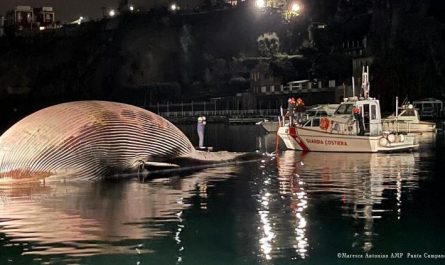