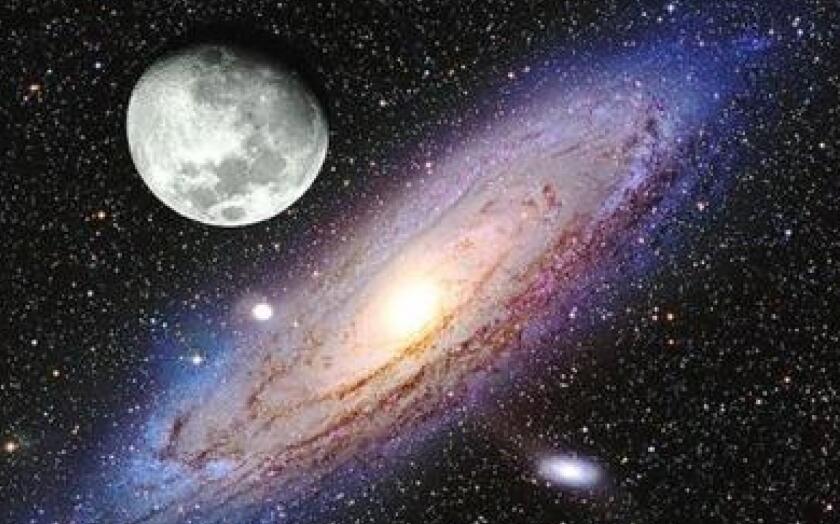 Looking up at the starry sky at night is full of reverie. These stars are densely packed, some will move, some will not move, what is the mystery among them? How far are they from us? Today we will figure it out together.

Let me talk about the classification of stars.

The stars we see in the night sky can be roughly divided into two types, one is a star and the other is a planet. As the name suggests, a star is a star whose position has remained unchanged since ancient times; while a planet is a star that keeps walking and whose position changes all the time.

Planets do not emit light, but they reflect sunlight, just like mirrors. Mirrors do not emit light. When the sun shines on a mirror, it reflects light. Therefore, we can also see planets in the night sky, and because they are so close to us, we see them brighter.

The movement of the stars in the night sky.

Therefore, the planets we see are “walking” every day, and their positions with the stars and with other planets change every day.

Although the position between the star and the star remains basically the same, the angle of view with us is moving every day. This is because the earth is moving in a circle around the sun. Although the stars we see are relatively unchanged, because we are in Changes, so the stars are also moving every day. The direction of movement is from east to west, and a little bit to the west every day. It will arrive at the same position on the previous day about 4 minutes earlier every day. It seems to be around us once a year.

However, there are two stars that will generally not move. The Northern Hemisphere is the North Star, and the Southern Hemisphere is the South Pole Star. Because these two stars are basically facing the axis of the north and south poles, and the earth rotates around the axis, the South Pole and Polaris at the poles have been staring at the sky above the axis, so they can guide people. However, due to the precession of the Earth’s axis, the South Pole and Polaris pointed to by the Earth’s axis will also change. The stars in a circle can take turns to become North Star or South Pole Star.

The current North Star is called Gouchenyi, and the South Pole star is called σ Antarctica. This question has been mentioned many times in the past, so I won’t go into it here.

The stars in the sky revolve around the earth once a year. In theory, people can see about 6000 stars in the whole sky as long as they look at it every day. But in fact, only the equatorial position has this luck. This is because at different latitudes, you can only see a piece of the sky at your own latitude. The higher the latitude, the smaller the range of the sky you can see. For example, the north and south poles can only see half of the sky throughout the year. In China, in the northern hemisphere, it is difficult to see the South Pole Star and its nearby starry sky; and people in the southern hemisphere can not see the North Star and its nearby starry sky.

The brightness and distance of the planet.

Uranus is farther away from us, about 2.8 billion kilometers on average, so its apparent magnitude is about 5.5 at its brightest, which is extremely difficult to see. Because the human eye has a resolution limit of 6. This can only be achieved by people with excellent eyesight when the weather is excellent, there is no moon, and the air is quiet. Therefore, not many people see Uranus.

Because the planets are always in motion, their brightness is also changing, and sometimes they are blocked by the sun or transiting the star (which is facing the sun and facing away from us) and can’t be seen.

The closest and brightest star is seen by the naked eye.

The closest star to us is Sagittarius A, also called Nanmen II. This is a three-star system, that is, a system composed of three stars. Among them, Nanmen 2C star is also called Proxima Centauri. It is the closest star to us, only about 4.2 light-years away. However, this is a red dwarf with only about 1/8 of the mass of the sun. It has a small size and low brightness, so the naked eye I can’t see it at all, I need to use a telescope to see a bright spot.

Sirius is the brightest star among stars, with an apparent magnitude of -1.46.

It is the second closest star to us that the human eye can see, 8.6 light-years away. This is a binary star consisting of a blue dwarf (Sirius A star) and a white dwarf (Sirius B star). The mass of Star A is about twice that of the sun. What we see is only this blue dwarf. Although the mass of the white dwarf is about the same as that of the sun, its size is only the size of the earth, and its brightness is very weak, making it invisible at all.

The farthest stars and galaxies can be seen with the naked eye.

The farthest star humans can see is Haishan II, a star located at the base of the carina, about 7,000 light-years away from us. Because of its huge mass and at the end of its evolution, it expands greatly and its brightness changes greatly. The apparent magnitude varies from -0.8 to 7.9, so it is sometimes very bright and sometimes not visible. The current brightness is about 4.3, which is relatively dim, and you can only see it when the night sky conditions are good.

The farthest galaxy that humans can see with the naked eye is the Andromeda Galaxy, a galaxy larger than the Milky Way, 2.54 million light-years away. The Andromeda Galaxy has a large spot in the sky, with an apparent diameter of 190′*60′, and a full moon 7 times the size. But it can only be seen in places with good dark visibility, because only a small area in the center of the galaxy is brighter and the edges are blurry, so it is not visible to the naked eye. The apparent magnitude is about 3.44 magnitude.

Let me talk about a few more familiar constellations and stars.

The legend of the Cowherd and the Weaver Girl is very popular. These are two stars that seem to face each other across the Milky Way, but in fact they are 16.4 light-years apart. Therefore, the legendary magpies build a bridge and the meeting of seven or seven is just a good wish that can never be realized. Because even if they have Monkey King’s ability to somersault thousands of miles, it will take dozens of hundreds of years to get through.

Here is a somersault for 1 second. One hundred and eight thousand miles is 54,000 kilometers, which is only about 18% of the speed of light. They have been flipping somersaults for more than 91 years. If two people flip at the same time, they will have to meet in the middle of the bridge. After more than 40 years, how can we meet once a year? (Just kidding, please don’t take it seriously)

The Big Dipper is a combination that was highly valued in ancient China. It was used for fortune-telling and determining seasons. In fact, some of the Big Dipper stars are double stars, some people call them Big Dipper nine stars. There are a few darker companion stars that are generally harder to see. I won’t talk about it here, but according to the seven stars.

The stars are also moving, but change very slowly.

In fact, the stars are also moving, and the speed is still very fast. Compared to us, some move horizontally, some move vertically, some at speeds of tens of kilometers per second, and some of them hundreds of kilometers per second. So why doesn’t it seem to have changed for thousands of years? This is because they are too far away from us, often tens of light-years, hundreds of light-years, and thousands of light-years away, so the relative distance of this kind of movement is almost negligible.

For example, when we look at a car in a far place, the speed is the same as that of a car around us, but what we see is that the car in the distance hardly moves or moves very slowly. We compare with the Big Dipper, and the nearest one is 70 or 80 light-years away. If they are moving with each other at a speed of 100 kilometers per second, the annual change in motion is about 3 billion kilometers, which is about 3 trillion kilometers in 1,000 years, which is only about 30% of a light-year, and it takes more than three thousand years to move a distance of 1 light-year. This change seems to have changed by 1% at a distance of hundreds of light-years, which is difficult to distinguish with the naked eye.

But this change has been going on for a long time, and it can be seen. For example, the Big Dipper is now in the shape of a spoon, but it was like an arrow 100,000 years ago, and after 100,000 years, it will be a bit like a bucket of an excavator. 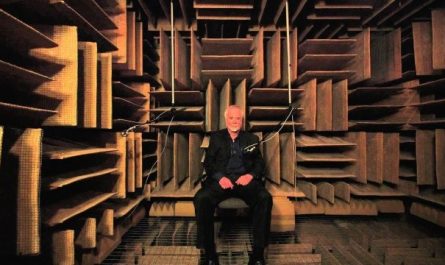 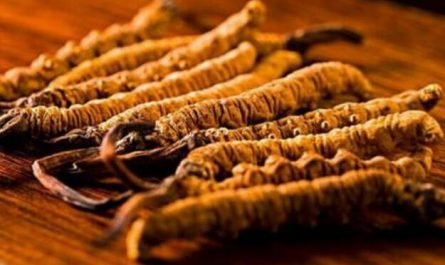 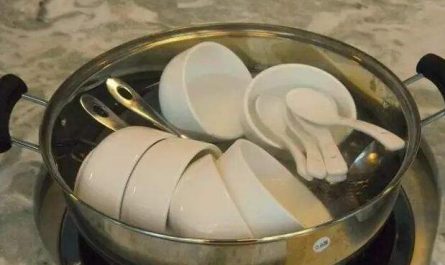