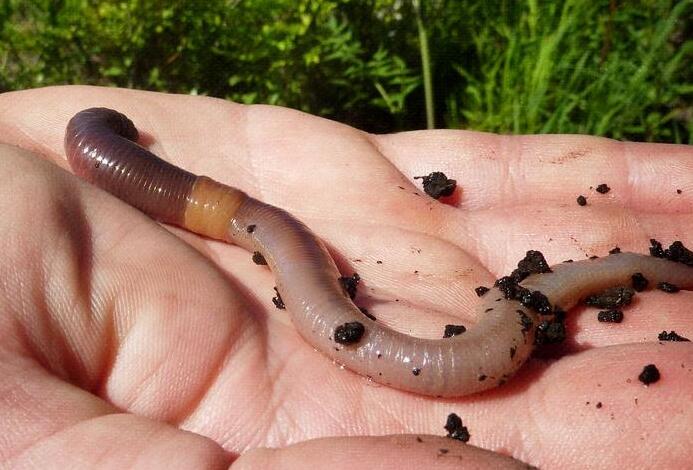 The reason why earthworms can walk without legs and feet

Every time it crawls, the earthworm has to rely on the muscles on each section of its body to shrink and shrink, and the loop of hair on the link attaches to the ground and moves. In this way, the earthworm gets up. Therefore, although the earthworm we see has no feet, it can also walk. Earthworms are annelids.

Earthworms are nocturnal animals. They live in dirt caves during the day and go out at night. Generally, they go out from 8pm to 4am the next day in summer and autumn. They eat and mate in dark conditions.

Earthworms like quiet surroundings. The earthworms around the living industry and mine often do not grow well or escape.

Although earthworms are distributed worldwide, they like higher temperatures. The growth and development will stop when the temperature is below 8 ℃. The optimum temperature for reproduction is 22～26℃.

Earthworms are omnivorous animals. In addition to glass, plastic, and rubber, they don’t eat the rest, such as humus, animal dung, soil bacteria, fungi, and the decomposition products of these substances. Earthworms have a sensitive taste and like sweets and sour taste. Hate bitterness. I like to heat soft feeds, especially gluttony of animal foods. The daily food intake is equivalent to my own weight. Food passes through the digestive tract, and about half is excreted as feces.

Earthworms have the habit of mother and child reluctance to live together. Especially in high-density situations, the small ones multiply and the old ones will run away and move.

Earthworms have negative phototaxis, especially to avoid strong sunlight, blue light and ultraviolet radiation, but they are not afraid of red light and tend to weak light. This is the reason why earthworms go out of their acupoints in the wet morning. The toxic effect of sunlight on earthworms is mainly that sunlight contains ultraviolet rays. According to the sun exposure test, 66% of earthworms died after 15 minutes of sun exposure, and 100% of earthworms died after 20 minutes.

Earthworms like a quiet environment not only requires low noise, but also cannot shake. It is not suitable to build earthworm breeding farms near bridges, highways and airports. After being shaken, the earthworms became uneasy and fled.

6. Fear of cold and heat

The application of earthworms

Earthworms can have an important influence on many processes that determine soil fertility and are called “ecosystem engineers”. It forms numerous reaction circles in and out of its body through activities such as feeding, digesting, excretion and burrowing, thereby affecting the biological, chemical and physical processes of the ecosystem. The earthworm ecosystem is not only a consumer, a disintegrator, but also a regulator. Its functions in the ecosystem are specifically manifested in:

a) The impact on key processes such as the decomposition of organic matter and nutrient cycling in the soil;

b) Influence on the physical and chemical properties of soil;

c) Interaction with plants, microorganisms and other animals. The activities of earthworms and their functions in the ecosystem are controlled by the maggot-remuneration ecological group, population size, vegetation, parent rock, climate, time scale and land use history. The relationship between the invasion of alien species of earthworms and the ecosystem and the response and impact of earthworms to global changes are two issues worthy of attention. The complexity of the soil itself, the lack of knowledge of earthworm natural history and biogeography, and the lag in the method of controlling earthworm communities in the field have restricted the development of earthworm ecology.

In recent years, the trade of some developed earthworm foods in the world is gradually increasing, and it is growing at a rate of 20% every year. Earthworms are rich in protein, amino acids, fats, minerals, vitamins and trace elements as food. In some countries such as the United States and Africa, earthworms are used to make various dishes, canned food and other foods. Maggot foods are very popular in Taiwan Province of my country. There are about 20-30 kinds of snacks and dishes. In my country, Chengdu, Sichuan and other regions, the phenomenon of introducing earthworms to the table has appeared, and it is used to make various seasoning bags and so on. But there are also some problems. For example, there are some heavy metals and drug residues in earthworms. People are beginning to have doubts and anxiety about the existence of earthworm food. Therefore, it hinders the development of earthworms in food. However, as people’s living standards continue to improve, their own health becomes a part of life. The most important part is that earthworms are rich in protein, which is higher than some meat and eggs. In the future, insect food will become people’s main source of protein. Therefore, earthworm food is the main trend of future development.

Earthworm manure is mainly used for biological fertilizer, soil improvement, detoxification, adsorbents, and prevention of pests and diseases. Unlike ordinary fertilizers, it is odorless, tasteless, granular, and has good water absorption and permeability. Studies have shown that compared with cow dung, it contains more mineral quality. According to reports, adding about 40% of earthworm feces to replace the full feed during the limited feeding period of laying hens has achieved good results. Adding some earthworm manure to the broiler’s diet can reduce the occurrence of NH3 and chicken ascites disease in the chicken house, and at the same time increase the weight gain, reduce the feeding cost, and increase the breeding efficiency of the broiler. When earthworm manure is applied to the soil, on the one hand, it can adjust the physical properties of the soil and facilitate plant growth. On the other hand, it can significantly increase the nutrient content in the soil and enhance the fertility of the soil. After the earthworms eat the feces of livestock and poultry, they excrete it as manure. It can not only be used as a good feed and fertilizer, but also a good deodorant for livestock and poultry. In a steel company in Japan, earthworm manure is used to purify sewage and deodorize. Adding some maggots called manure in the layer house can reduce H2S and NH3 in the chicken manure and achieve a certain deodorization purpose. Adding some earthworm feces to the soil can effectively prevent pests and diseases and reduce the incidence of plants. 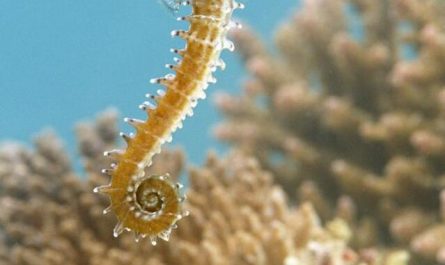 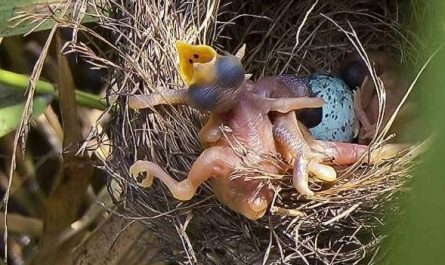