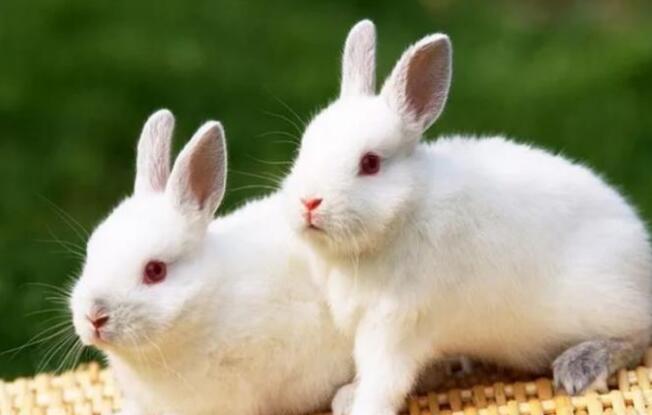 The reason why rabbits are mammals

Rabbit is the general term for all the genera of the mammalian Lepidaceae. Commonly known as rabbit. Biological classification of the animal kingdom Chordate phylum Vertebrate subphylum Mammalia Lagomorpha. East Asia, South, Africa and North America have the most species. A few species are distributed in Europe and South America. Some species are widely distributed or introduced into many regions, while many species are very limited in distribution. Terrestrial, more common in deserts, desertified grasslands, sparse tropical forests, dry grasslands and forests or woods.

Rabbits are born after developing fertilized eggs into small rabbits in the uterus. At the same time, small rabbits are breast-fed by female rabbits. Mammal mammals are a kind of constant temperature, vertebrates with hair on their bodies. It is a viviparous birth and feeds offspring through the breast. Mammals are the most advanced stage in the history of animal development and the group most closely related to humans. Further development of intelligence and sensory ability; maintaining a constant temperature; improvement of reproduction efficiency; enhancement of the ability to obtain food and processing food; body surface is hairy and viviparous, generally divided into five parts: head, neck, trunk, limbs and tail; breathing with lungs The body temperature is constant and it is a warm-blooded animal; the brain is large and developed.

Lactation and viviparous are the most significant features of mammals. The embryo develops in the mother’s body, and the mother animal directly produces a fetus. Mother animals have mammary glands that can secrete milk to feed their young. All this involves changes in the structure of various parts of the body, including the increase in brain volume and the appearance of new brain skin, the high development of vision and smell, and hearing has a greater specialization than other vertebrates; the specialization of teeth and digestive system is beneficial Effective use of food; specialization of limbs enhances mobility.

It helps to obtain food and escape from predators; the perfect breathing and circulatory system and the unique fur covering the body surface help maintain a constant body temperature, thus ensuring their survival under broad environmental conditions. The unique characteristics of viviparous and breastfeeding ensure that the offspring have a higher survival rate and the development of some types of complex social behaviors.

The rabbit is a timid animal. Sudden noises, strangers, and strange animals such as cats and dogs will panic. In the breeding and management, the noise that causes the rabbits to panic should be avoided as much as possible, and strangers, cats and dogs, etc. should be prohibited from entering the rabbit house. The rabbit has a keen sense of hearing and a sensitive sense of smell, but it is timid and can run well.

Sudden shock-when there is a sudden noise, it will immediately be on alert or quickly run away. For sudden noise or sniffing, seeing strangers, dogs, cats, snakes, rats, insects, etc., appear, they will panic, and they will make loud bangs (slaps), stomping (stamping), running, and hitting the cage. Begging to abscond to avoid the enemy.

Its home usually has many caves (Cunning Rabbit Three Caves) to avoid enemies. In winter they only return along their own footprints.

Rabbits like to eat grass. Generally, family-raised rabbits should pay attention to the provision of food, because young rabbits do not feel full. Vegetables are not recommended for young rabbits. They are prone to enteritis. They can only be provided as adults. Rabbits are divided into young rabbits and adult rabbits. They are fed morning and evening, 2 times a day. If you encounter a situation of changing the brand of food, it needs to be transitioned and cannot be replaced directly, which will cause the rabbit to become uncomfortable and cause discomfort. Young rabbits are rabbits from 1 to 6 months old, and adult rabbits are rabbits over 6 months old.

Cooing means that the rabbit is very dissatisfied, angry, usually dissatisfied with the behavior of the owner or the behavior of another rabbit. For example, if a rabbit doesn’t like people to hold it and touch it, it will growl. If you don’t stop that behavior, you may be bitten.

The scream of a rabbit is similar to that of a mouse, and like humans, it usually represents fear or pain. If you hear the rabbit screaming suddenly, the owner should pay more attention immediately, because the rabbit may be injured.

Grinding teeth loudly means the rabbit feels pain. It is best to take the rabbit to the vet.

Grinding teeth lightly means that the rabbit is satisfied and happy. When the rabbit grinds with light force, if you reach out to touch the rabbit’s chin, you can feel the molars rubbing. At this time, the rabbit’s eyes are usually half-opened and closed.

When the rabbit grits his teeth, it means pain. At this time, the rabbit will generally bend up and sit with its ears pressed against the body.

Like a cat, a rabbit will whine when satisfied. But the difference between rabbits and cats is that cats use their throats to make sounds, but rabbits use teeth to make sounds.

Rabbits usually hiss at another rabbit. The hissing sound is a warning to counterattack, mainly to tell the other rabbit not to come over, otherwise he will attack. 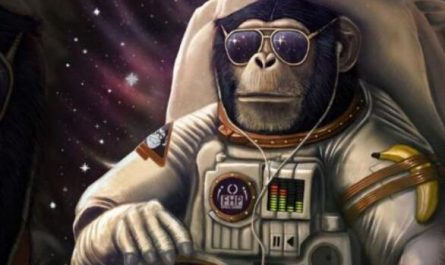 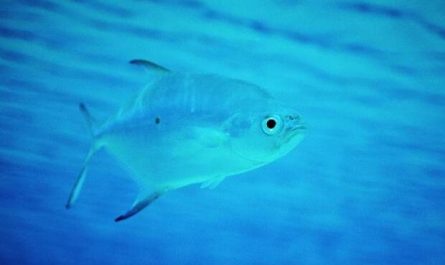 Why are dolphins not afraid of big sharks? 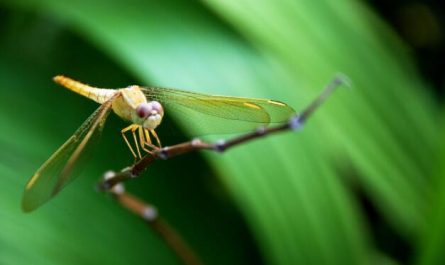