On April 9, 2021, Prince Philip, the husband of Queen Elizabeth II of the United Kingdom, passed away. At the funeral of Prince Philip, the ninety-five-year-old Queen Elizabeth II wore a simple black woolen coat and the exquisite and luxurious brooch left by her grandmother Queen Mary, walking slowly in front of the funeral procession. , Looks sad but still elegant, people can’t help but sigh the cultivation of British royal family members. As for the British royal family, there is a character that cannot be avoided, that is, Alexandrina Victoria, the great grandmother of Elizabeth II, also known as Queen Victoria.

Queen Victoria is known as the “Grandmother of Europe”, and almost all the nobles of the existing European royal family are her descendants. She was in power for 64 years. During her reign, Britain enjoyed unprecedented economic and cultural prosperity, greatly increased its military strength, and expanded its colonies substantially. It was during this period that Britain became known as the “empire that never sets in the sun”. This golden period of British development is also called the “Victorian Era”, so Queen Victoria is also regarded as a symbol of British prosperity.

Queen Victoria is embraced by the British people as the “Queen of Fortune and Prosperity”, but she has a lost childhood that she calls “Melancholy” and can’t bear to look back.

Queen Victoria’s father, Prince Edward, is the fourth son of King George III of England. Originally, according to the order, Prince Edward was only the fourth in line. The probability of Queen Victoria succeeding to the throne was very small. However, Princess Charlotte, who had legal inheritance rights, passed away, and other uncles were also very old. Victoria became only a few of the grandchildren of King George III. After William IV (the elder brother of Prince Edward, no surviving offspring) came to the throne, Victoria, as the niece, became the first heir. At that time, the King of England still had certain political power. According to the law, if Victoria was underage when William IV died, her mother, the Duchess of Strathson and her uncle, would serve as guardians of the regency. But the relationship between William IV and her mother was not good, and he believed that the duchess did not have the ability to reign at all. Therefore, it was announced publicly: “In order to avoid being regent by the Duchess, he will try to live until Victoria’s eighteenth birthday.”

When Victoria’s father Edward died, Victoria was just over one year old. After that, the mother, the Duchess, had over-strictly “protected” her because of the contradiction with the king, in an attempt to control Victoria ideologically. The Duchess and her ambiguous object auditor, John Conroy, designed a set of “Kensington System” with detailed rules. She did not allow Victoria to go out and did not allow her to privately meet with all patrilineal relatives including her uncle. He is not allowed to contact the opposite sex. She can only live in one bedroom with her mother and study the prescribed courses with a private teacher at the prescribed time. In his spare time, he can only spend time holding the doll and the beagle.

In 1830, the Duchess and Conroy began to try to bring Victoria to public appearances. They traveled through the centre of England to visit the Malvern Hills. Wherever she went, she was warmly welcomed by the people. But the isolated life at a young age made Victoria very uncomfortable to show up in front of a large number of people. The successive public appearances exhausted her physically and mentally. In October 1835, young Victoria developed a high fever while traveling. But when Conroy heard about it, she thought it was just a clumsy excuse she came up with to avoid public events.

In addition, the Duchess and Conroy continue to pester Victoria, wanting her to appoint Conroy as a private secretary, so as to further seize political power. This situation continued until Victoria officially enthroned and took power, and then gradually subsided.

I believe that in the eyes of most people, British kings, princes, and princesses are undoubtedly the most enviable professions in the world. However, everything in the world has gains and losses. Even if you are the heir of the kingdom and sit on the prosperous world, she will inevitably encounter many involuntary things. But this legendary woman showed her best side to the world after she succeeded to the throne. 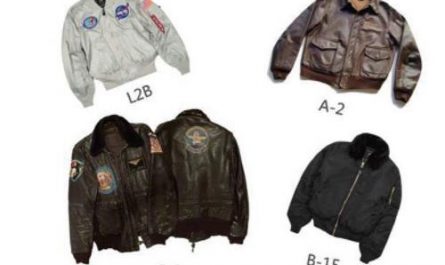 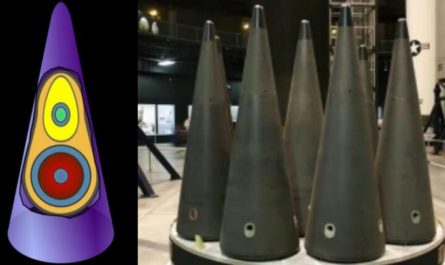 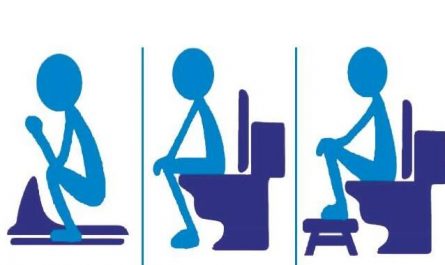 Why is it not allowed to go deep in the Shennongjia forest area in China?