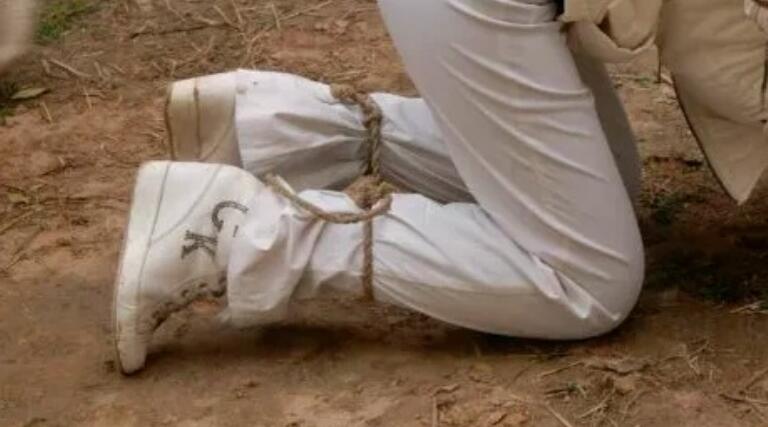 The death penalty, also known as capital punishment, life penalty, is a penalty for depriving the criminal of his life, and it is the most powerful type of penalty. It is conceivable that the death penalty is also the most serious punishment method used to combat crime and maintain social order.

Hegel believes that punishment is the result chosen by the offender when he chooses to commit a crime based on his free will: “What the offender includes in his actions is not only the concept of crime, that is, the rational aspect of the crime’s freedom–in this respect, the state should Claiming that it is effective, regardless of whether the individual has expressed consent, is the rationality of the form, that is, the individual’s desire to believe that punishment includes the criminal’s own law, so punishing him is the existence of reason that respects him. ”

Hegel’s remarks have also become one of the theoretical foundations for the existence of the modern death penalty. Unlike ancient times, it is almost impossible for ordinary people to enter the execution ground to see the execution of the death sentence. This impossibility has painted layers of mystery on the execution process of the death penalty. Colors. As a result, various legends and speculations spread among the people.

For example, many people are curious, why are the trousers tied with a rope when the executed prisoner is shot?

Why are the trousers tied with a rope

Therefore, after receiving the death sentence, some of them will completely lose their pursuit and hope for family, career, feelings, and life, feel that they have no value in their own existence, and lose confidence in everything.

During the waiting period for execution, human fear will reach its maximum, although many criminals are extremely vicious when committing crimes, and regard human life as a waste. But when he is really confronted with death, his heart will also cause distortion of his facial features and mental breakdown because of extreme fear.

There are even many death row prisoners at the time when the final adjudication is issued. Many of the death row prisoners are ashamed, their legs and even the whole body can’t help shaking. The legal documents have not yet been read, and it is not uncommon for people to say “pee in pants”.

On May 7, 1995, when 30 death row prisoners were executed, one of them collapsed immediately at the sentencing meeting, foaming at the mouth. When the bailiff pulled him up, he had become a puddle of mud. But such a cowardly person, when kidnapping or killing a child, no matter how the child screamed, he was insensitive and cruel. Many such death row prisoners have completely lost the madness of crime when facing death. At this time, in order to avoid unnecessary troubles, in response to situations such as incontinence, they often tie up their trouser legs with hemp rope.

In this way, they can also leave with more dignity. It can be considered a more humane approach. In addition, after the death penalty is over, it is also convenient for the staff to clean up the remains.

I also need to tie it with hemp rope.

Of course, tying hemp rope on the trouser tube is only one of the steps. The death penalty binding technique is an indispensable professional ability for practitioners in the judicial department. It is an important skill for exercising the power to execute the death penalty. The reason why handcuffs and fetters are not used is because Handcuffs and fetters belong to police weapons, not torture devices. Handcuffs and shackles are all restrictive police equipment, and their application requirements may be more stringent.

The death penalty by injection is to inject drugs into the veins of the executed person to cause death. At present, the “three-needle method” is mainly used to inject sodium thiopental (anesthetic), Pavron (Pancuronium, which causes rapid paralysis of respiratory muscles), and high concentration of potassium chloride (KCl, which leads to rapid paralysis of the respiratory muscles). Cardiac arrest), so that the person being executed quickly loses consciousness and soon died of suffocation. 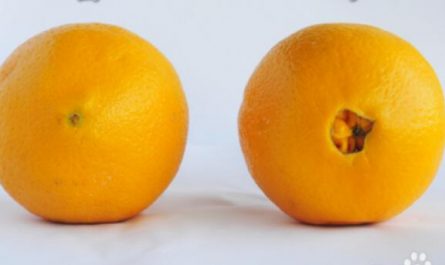 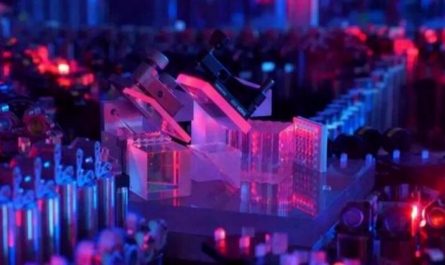