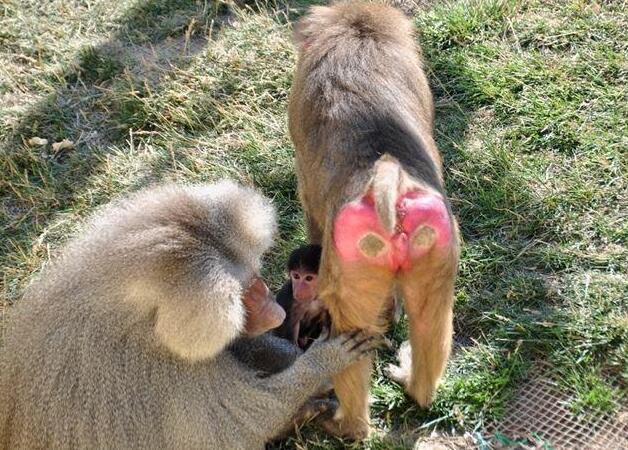 The reason why the monkey’s butt is red

The red bottom of the monkey is actually because the skin of the buttocks of the monkey has worn off the pigment of the epidermis when the monkey is exercising, and the blood vessels under the cocoon can be clearly seen, so the buttocks are red. Humans have red cheeks when they are shy or excited, while monkeys have red buttocks. The more mature monkeys, the redder the buttocks. When it comes to estrus, it will be redder, because the more red it is, the more it can attract the opposite sex. What is more interesting is that weaker males often show their buttocks to stronger males to show obedience.

Why is the monkey’s butt red? This is a very obvious visual signal. The skin near the vagina will swell periodically and become a very conspicuous red, which means that the female is at the peak of the estrus cycle, which is exactly ovulation. During the mating period, it is very likely that the female will become pregnant. This feature is not only found in macaques, but also in chimpanzees and baboons.

The estrus cycle is very important to all mammals. It can be effectively adjusted to enable females to mate only after a certain period of time. At the same time, it makes sexual behaviors occur during the cycle when females can become pregnant. In this way, it can save the animal a lot of time, energy and sperm.

Of course, during pregnancy and lactation, females will not be in heat. This ensures that females will not become interested in other males or be disturbed by other males when fulfilling their mother role, and force them to have a relationship. In large mammals, most of the estrus period is only once a year, so as to ensure that the offspring are born in the easiest and most abundant season of the year. If there is no seasonal difference in food supply in the area of ​​life, In the case of separate pregnancy, it is easier for the cubs to be fully taken care of. For example, in African apes, the interval between gorillas is 31-32 days, and that for chimpanzees is 35-36 days. For humans, it is 29 days.

For a monkey king of a macaque group, if you want to ensure that all the baby monkeys are their own offspring, just look at the females with red bottoms. As long as no other males mate with them at this time, you can guarantee The next generation in the group are their own children. In this way, it does not need to spend too much time and energy to supervise all the females, and there is no need to mate with all the females in the group once a day, and the social community can also remain relatively calm and peaceful.

Monkeys are medium-sized, with equal length of limbs or slightly longer hind limbs, long or short tails, cheek pouches and arm calluses, living in arboreal or terrestrial lives, which are common characteristics of monkeys. Most monkey skulls have a large cranial cavity and are spherical. This is due to the shortening of the jaw and the flattening of the face; the posterior orbital process develops to form bony eye rings, or completely closed to form eye sockets; most species have short noses The sense of smell is inferior to the sense of sight, touch, and hearing. Some lower species have a highly developed olfactory center in the brain and rely to a large extent on the sense of smell. Some lemurs have a long nose. The nasal bones of Golden Monkey and Dolphin-tailed Langur degenerate, forming upward nostrils.

The nose of the proboscis monkey is large and long. These special types are formed by muscle or cartilage development. The big toe and the other toe of the foot can be held in opposition, making the hands and feet a grasping organ. The 5 fingers of the original monkeys can only bend and extend at the same time and cannot be used individually. The palm surface is exposed, with finger and toe lines, and the lines are of different shapes. It has very soft or wide foot pads, except for black apes, which are all walkable. Most types of fingers and toes have flat nails.

Generally, the length of the front and rear limbs is not much different, but the forelimbs of the Gibbon and Orangutan are much longer than the hind limbs. Apes and humans have no tails. Among the tailed species, the length of the tail varies greatly, from only one protrusion to longer than the body. The tails of most species of Capuchinidae have a grasping function and are called the “fifth hand”. Some Old World monkeys (such as baboons) have brightly colored skins on their faces, buttocks, or chests, especially during the breeding period. There are lumps of rough skin on the buttocks, called gluteal calluses.

Most species have a pair of nipples on the chest or under the armpits, and a pair of nipples on the abdomen of the finger monkey. The penis of males is draped and most have penile bones, while tarsier, woolly monkey, human and some species do not. The testis is enclosed in a sac. The female has a double-horned uterus or a single uterus. The body coat is soft and dense, some thick and hard, or very long in some parts, or has heterochromatic links on the hair. Some head hairs are very long, forming a tufted crown, or very short, flat top, or bald and hairless. Some have long hairs on the cheeks or under the jaw, shaped like beards. Some shoulders, backs, buttocks are covered with long hair. Some body hair is very gorgeous.

Newborn monkeys will always wrap around the hands or feet of their mother’s monkeys, and the monkey’s mother is important to young monkeys, because the monkey mothers will use their hands and feet to climb on the tree, so they have to be entangled well to avoid getting caught. Falling while climbing. Monkeys have a long childhood, sometimes as long as three years. When they are young, they always follow their mother.

The mother monkey will also hold the baby monkey with its tail to prevent them from getting lost or having accidents. When the monkeys grow up, they will start playing with other monkeys of the same year. By playing together, monkeys learn how to live in groups, and some natural skills, such as climbing trees. Monkeys have social behaviors. The leader enjoys food and spouse first, and other members show obedience to it. When the group is attacked, the leader monkey will first stand up against the enemy.

Most of them are omnivorous, eating plant or animal food. Food choices and feeding methods are different. For example, monkeys are good at picking insects in tree holes or rock crevices. Orangutans eat a lot of food and spend most of their active time for food. The stomach of the colobus family has a special structure, and most species eat plant foods with a lot of crude fiber.

Monkeys of different species will eat different foods, but mainly fruits, plant leaves, seeds, nuts, flowers, insects, spiders, animal eggs and small animals. Although most monkeys are vegetarians, baboons among them will occasionally eat meat. If they have the opportunity, they will steal chimpanzees or other animal cubs to eat.

Even so, baboons will not be prepared to hunt animals like lions and wild dogs. and

Hairy langurs mainly eat leaves and other plant parts, but they also like to eat fruits, flowers, seeds and insects. In addition to fruits and flowers, the baboons from West Africa also eat leaves, bark, grass, tree stems, insects, bird eggs and lizards.

Monkeys grooming their hair is not to find lice, but the food that monkeys eat lacks electrolytes. Their hair produces salt crystals. They groom each other to find salt grains (this is also their foraging habit) and this can increase Group direct feelings.

The vast majority of primate camps have different forms of arboreal or semi-arboreal life, and only ring-tailed lemurs, baboons and old men live in terrestrial or rocky areas. Usually small family groups, but also large groups. Most can walk upright, but not for long. Most of them are active during the day, and those active at night include finger monkeys, some big lemurs, and night monkeys. The large Japanese lemurs and Japanese lemurs sleep for several days to several weeks during the dry and hot season. 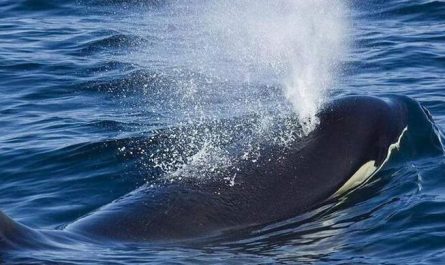 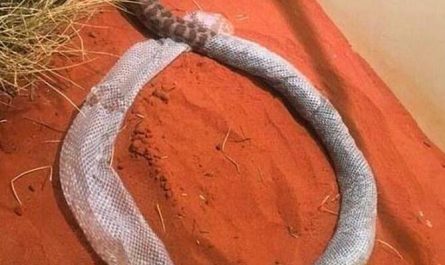 Why do pythons shed their skins?