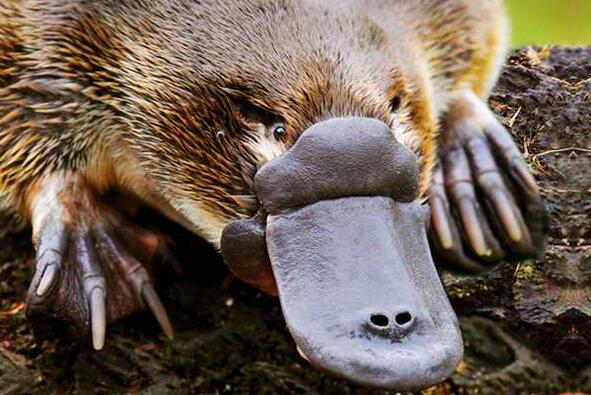 The reason why the platypus is an oviparous animal

Platypus are oviparous. Platypus is a mammal. Although the mother also secretes milk to feed the young, it is not viviparous but oviparous, that is, the mother lays eggs and hatches by the mother’s temperature like birds. Since the platypus can lay eggs like reptiles or birds, and after the eggs are hatched, they can feed their cubs like mammals. This goes against the existing division of mammals and non-mammals by scientists, and has been controversial. After research and research, scientists finally concluded that this strange creature belongs to the “monotremes” family, that is, “viviparous mammals”, which represents a link in the evolution from reptiles to mammals.

The platypus is a mammal. The platypus is an incompletely evolved mammal. It has no pouch or nipples. Bundles of mammary glands open directly in the abdominal mammary area. The cubs use their retractable tongue to feed on the milk in the breast area. The lactation period is about five months. Relying on breastfeeding for 4 months before going out for food, is an adult after 2 years old, and the life expectancy is generally 10 to 15 years.

Platypus is included in the “World Conservation Union” (IUCN) 2012 Red List of Endangered Species ver 3.1-no danger, academically important, after hundreds of millions of years, neither extinction nor much evolution, always in the “transition” “Stage” lingers, full of mystery. This species is the only animal produced exclusively in Australia in the world, but due to years of excessive hunting for specimens and precious furs, the population has declined severely and once faced the danger of extinction. Due to its particularity and scarcity, it has been listed as an international protected animal, and the Australian government has formulated protection regulations.

The difference between oviparous and viviparous

Eggs develop into new individuals in vitro. Most of the nutrients needed for embryonic development come from the yolk, which is much larger than that of viviparous animals.

Embryos develop in the body, but most of the nutrients needed for embryo development come from the yolk.

Biological characteristics of the platypus

The platypus is covered with soft brown thick short hair. Compared with the echidna, the brain is smaller, and the brain is hemispherical, smooth and without back. The limbs are very short, the five toes have hooks, and there are thin webs between the toes, which look like duck feet. When walking or digging, the webs fold in the palms in the opposite direction. It is covered with soft fur, like a good waterproof coat, and has a very wide and flat mouth. It is placed on the head like a mask. It is shaped like a duckbill, soft and leather-like, covered with nerves, and can be scanned like a radar. Generally, it accepts radio waves emitted by other animals. The platypus relies on this sharp weapon to find food and identify directions in the water. There are wide keratinous gums in the mouth, but no teeth. The tail is large and flat, accounting for 1/4 of the body’s length. It acts as a rudder when swimming in the water.

Platypus has a very low body temperature and can fluctuate rapidly.

The platypus is one of the few mammals that uses venom to defend itself.

There is a hollow thorn on the back of the knee of a male platypus, which releases venom when it stabs an enemy with its hind limbs. Platypus secretes poison to show their dominance during the mating season. The male platypus secretes toxins through the small barbs under its feet. There are only three toxins unique to the platypus, and the remaining toxins are also found in other animals, such as starfish, sea anemones, spiders, snakes and lizards. These 83 different toxin genes can be classified into 13 different gene families. Different combinations of these toxins may cause symptoms such as inflammation, nerve damage, muscle contraction, and blood clotting, and cause death. Encountering a platypus in the wild must not be taken lightly.

The platypus is undoubtedly one of the strange-looking animals on the planet: a fat body, a flat tail and a mouth. Those cute little eyes seem to say: “I never hurt anyone.” The platypus has two prominent features. Features. The first is the duck-like mouth, which gives it sensitive predation skills. Hammerhead sharks are very similar and can dig out prey from the silt;

The second is a pair of hollow bones about 15 mm on the back side of the platypus leg. The bones contain toxins that are not very toxic, which can be quickly shot at the enemy, and the venom can kill small animals, but it is not fatal to humans, but it can cause severe pain and lasts for weeks or even months.

There are 5 pairs of independent chromosomes in the cells of a platypus. They will aggregate together during cell division and determine the sex of the individual platypus: with 10 X chromosomes, it is female, with 5 X chromosomes and 5 Y chromosomes. The chromosome is the male. In theory, the platypus may have 25 different sexes, although this phenomenon does not happen in practice. 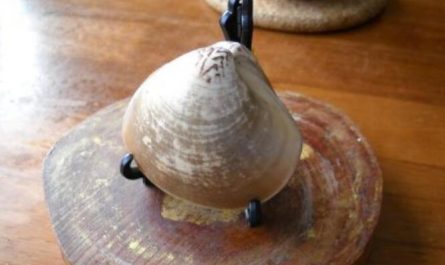 Why clam shell closed long-term will not be hungry? what is the reason 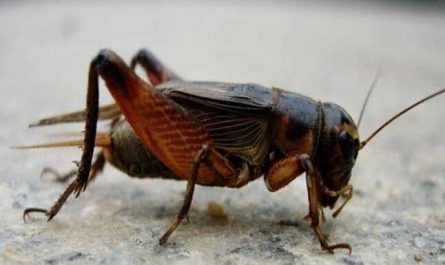