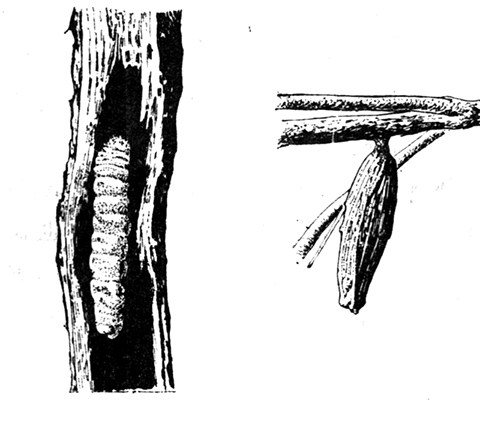 In spring, the temperature gradually rises, and insects come out one after another. Some bite crops, some steal food, some bit humans and animals…At this time, many people’s minds will unanimously ask a question: Why do these insects not freeze to death in the cold winter?

It turns out that insects have a special ability to survive the winter. Insects are temperature-changing animals, and their body temperature changes with the rise and fall of the temperature. When the weather gradually becomes colder and the light time is relatively reduced, their body temperature will become lower and their growth and development will slow down. When it is cold to a certain extent, they stop growing, lose their mobility, do not eat or move, and prepare to survive the cold winter.

In addition to the physiological changes inside the body, insects also have major changes in their life behaviors in winter. In the north, insects experience the winter for as long as 5 to 7 months. Before hibernation, they greedily eat in large quantities, greatly increasing the content of fat, protein and carbohydrates in the body, of which the increase in fat is the most significant. On the other hand, because insects are inactive during the wintering period, their metabolism is very slow, so they consume very little nutrients. In this way, they can endure hunger for a long time without dying.

So why can they withstand the low temperature and severe cold? This is mainly because they have a set of skills to minimize body water.

The water in insects can be divided into free water and bound water. Free water is the same as general tap water. When the temperature drops below zero degrees Celsius, it is easy to freeze. If the free water in the insects is not discharged, they cannot survive the cold winter and freeze to death. The discharge of free water is carried out in two stages. The first stage is after the feeding stops and before the overwintering stage. At this time, the insects will excrete most of the free water in the body with the feces, and at the same time will excrete a part of it with the help of respiration. At this time, the water in the insect body loses 20% to 25%. The second stage is carried out when the temperature drops to 8-9°C. At this time, the insects have entered the wintering place to hide, but they have not yet entered the real wintering state. In this process, due to the consumption of physical activities such as cocooning, another 1% to 4% of water is lost. In this way, the moisture in the insect’s body is mainly bound water. The bound water will not freeze at several degrees Celsius below zero. In addition, due to the reduction of free water, the concentration of salts, sugars and other substances in the protoplasts of the somatic cells is greatly increased, and the freezing point of the intracellular liquid is also reduced. .

Due to the physiological changes in the body, plus finding a warmer place for wintering before the winter, they will not be frozen to death even after a long cold winter. 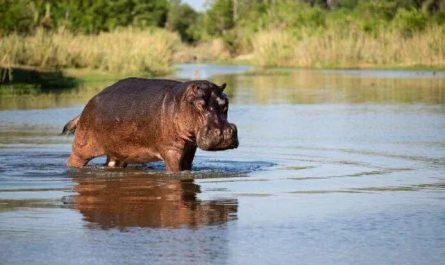