Hedgehogs usually eat earthworms, beetles, snails, mice, small snakes, and beans, and sometimes also eat fruits and other fruits. They are omnivores. They usually appear nocturnal and have four to eight births. They usually hibernate in winter.

The hedgehog is actually covered with a thorn. With this protective thorn, the hedgehog can avoid many dangers. Once the situation was found to be dangerous, the hedgehog hurriedly shrank into a ball and pressed his head and limbs close to his abdomen, so that it looked like a small prickly meat ball. Large animals looked helpless.

But the hedgehog’s thorns are basically used as shields, and rarely have the opportunity to attack the enemy. But many people are wondering how the hedgehog covered in prickles was passed on from generation to generation? Will hedgehogs get hurt when they mate?

Let me talk about the answer first. Although hedgehogs are covered with spines, they will not harm each other during mating. Because the genitalia of the female hedgehog is at the back of the body, the genitalia is exposed when the tail is lifted up during mating. Hedgehog’s belly is very soft and has no thorns, so this is where it focuses on protection. The genitals of male hedgehogs are under the abdomen, usually like a small ball. 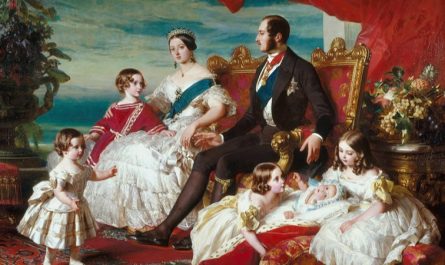 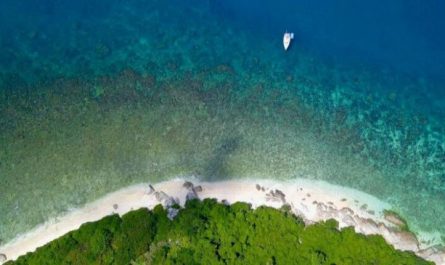 Water is obviously colorless and transparent. Why can we see the existence of water?